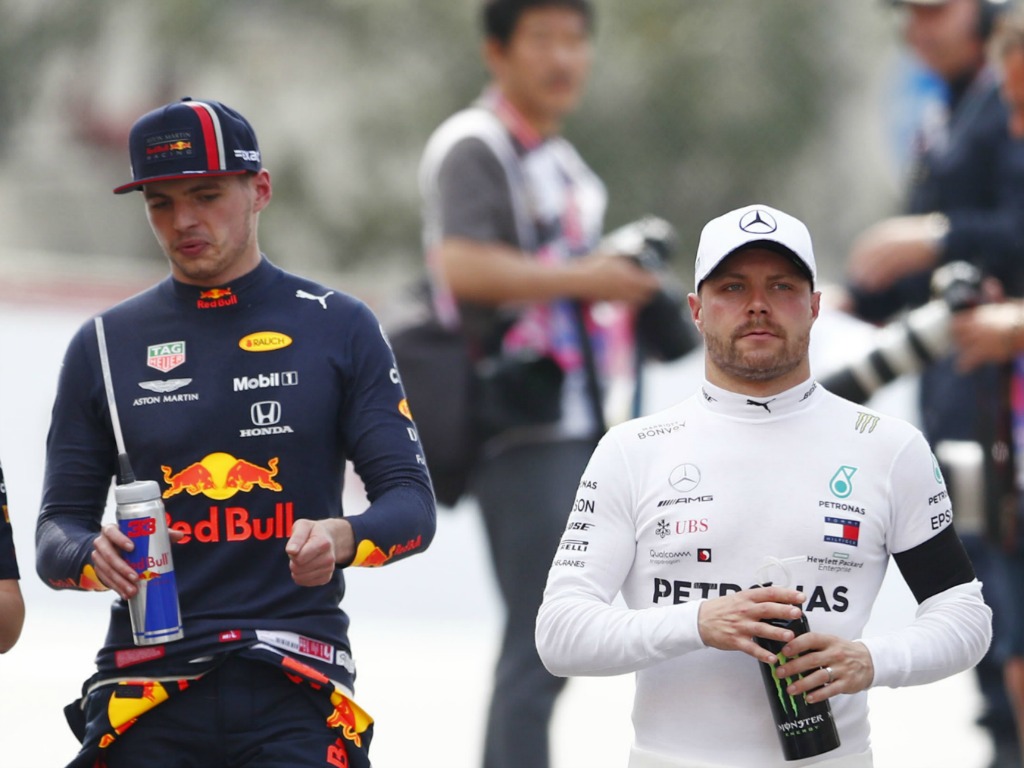 Max Verstappen has been given two penalty points for causing a collision with Valtteri Bottas following his unsafe release from the pits in Monaco.

The Safety Car prompted by Charles Leclerc hitting the barrier prompted a flurry of activity in the pit lane, where the Dutchman was unsafely released when trying to split the two Mercedes out in front.

Verstappen was given a five-second timed penalty, which demoted him from P2 to off the podium in P4, but the stewards have also now added two penalty points to his license for his role in the incident.

“Car 33 [Verstappen] was released when car [77, Bottas] was well within the guideboards entering the fast lane. The Stewards did note that the pit location of car [77] is within car 33’s guideboard and that the release was extremely close.

“However, Car 33 struck car [77] while continuing the move towards the fast lane and subsequently pulled ahead gaining a sporting advantage following the contact. The stewards believe that although ahead at the time the driver had the opportunity to avoid the contact contributing to the unsafe release.

“The stewards considered this an unsafe release from a pit stop and gaining a sporting advantage and penalised the car five seconds.”

Verstappen, even with the timed penalty hanging over him, made life very difficult for eventual winner Lewis Hamilton, with more contact between him and the Mercedes on exit from the tunnel.

Despite the fall in places, Verstappen was very happy with his performance and enjoyed himself.

“I knew that I had that penalty, so I had to push Hamilton,” he told Ziggo Sport.

“He was going very slow and because I was pushing him, he had to speed up. That’s why his tyres were gone, and he couldn’t really get through the corners.

“I didn’t get good drive coming out of the corners, which is why I couldn’t place an attack. I tried everything, and at the end [of the race], you just go for it.

“I just wanted to brake late and see what happened. We had no damage so it wasn’t an issue. P4 is just a shame because we’ve deservedly been driving in the podium places.

“Still, we can be happy about the weekend.”

Stewards investigated the incident between Verstappen and Hamilton but no further action was taken.