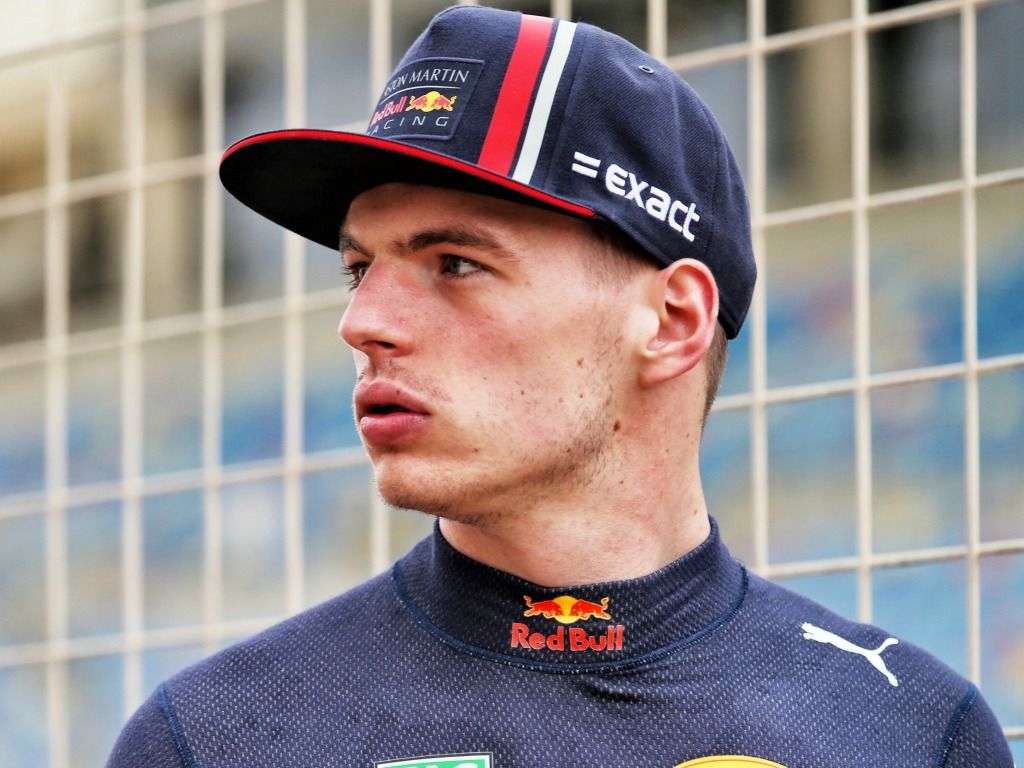 Max Verstappen stopped short of calling it ‘frustrating’ but admits Red Bull are being hurt by a lack of race pace at present.

While the Dutchman started his 2019 campaign with a podium finish in Australia, he’s only managed points since.

He was fourth in both Bahrain and China, picking up the pieces as others – most notably Ferrari – got it wrong.

Three races into this season he is third in the championship on 39 points, that though is already 29 behind championship leader Lewis Hamilton.

Speaking to Ziggo Sport’s Peptalk, he said: “We did have another good result points wise [in China], but during the race there was not much action.

“To say frustrating is a bit extreme, but at this moment we lack race pace so then you need to make sure that you extract as many points as possible.

“The season is still long and we have to hope that, at a certain point, when the upgrades come, we will be able to slot right back in.”

One upgrade Verstappen is very much looking forward to is that from Honda.

The Dutchman has been known for his lightning starts and attacks in the opening few laps, however, this year has struggled to put in repeat performances.

“So far I haven’t really had any decent start,” he conceded. “With the Honda-engine, we’re still trying to find a good start. That is something that can be improved.”

As for his battle with Vettel, which took place at Turn 14 – the same spot last season where the two collided, Verstappen said he wasn’t thinking about their 2018 collision when he tried to dive under the Ferrari last Sunday.

“I saw an opportunity, but I was way too far from him and thought, I would still try it.

“I knew that he was faster and that he also had colder tyres, so I tried to outbrake him.

“Even if I would have passed him, he was still quicker on that tyre and he still would have overtaken me back again.”