Home News Verstappen got the best out of ‘boring’ Russian GP 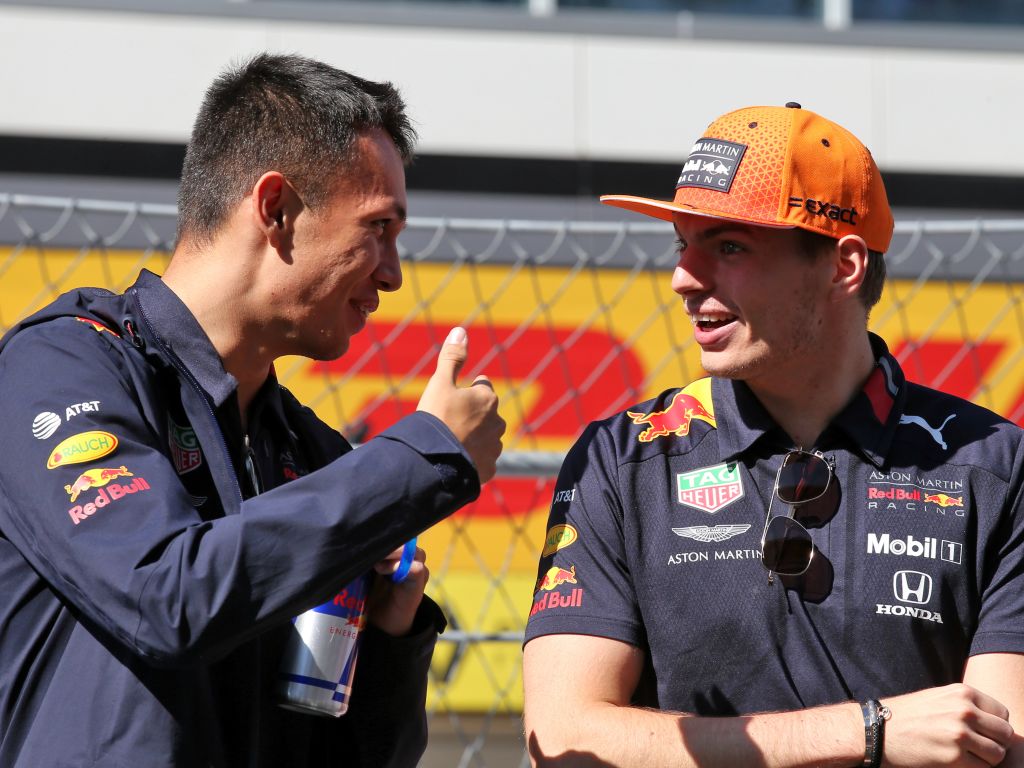 In what he described as a “boring” Russian GP, Max Verstappen believes he maximised his result by finishing P4.

The Dutchman started the race P9 after a five-place grid drop for taking the updated Honda engine, but was able to work his way through the pack and finish P4.

Red Bull didn’t have the pace to keep up with Ferrari and Mercedes in Sochi, so with Sebastian Vettel retiring from the race, Verstappen was pleased to secure the next best available position.

“It was pretty boring but that was the best we could do,” he told reporters.

“At the start, we managed to get through well. I got a bit stuck in Turn Two but apart from that it was okay. In the beginning everyone around me had DRS, so I couldn’t really get by, but at a certain point it went fine.

“We were not fast enough. Unfortunately these are not the most competitive weeks, but that’s how it is.”

Verstappen revealed that he didn’t push for the fastest lap because he didn’t feel he had enough of a performance advantage over the leaders to set it.

“We were in any case too slow and at the front they were running on relative fresher tyres, so they were also able to give it a shot for the fastest lap,” he explained.

“The degradation of the tyres was not so bad, so I didn’t think about it.”

While Red Bull are confident of their chances at the upcoming Japanese Grand Prix, Verstappen isn’t expecting a “magical weekend”.

“I am looking forward to it, but you don’t want to create any false hope,” he stressed.

“We are simply running short and I don’t suddenly expect it to be a magical weekend. We still have our work cut out for us.”

Moving on up the field 💪 @alex_albon sends it up the inside in Sochi 🇷🇺 #RussianGP https://t.co/YLT9ANC1Mf

After a difficult weekend in Russia for Verstappen’s team-mate Alex Albon, the youngster went from the pit lane to finishing P5 and was rightly pleased with his work.

“I’m happy after a tough Saturday,” he said.

“I think that was really the best we could have done. I think a little bit fortunate with the Safety Car and everything like that, but still, the pace was there, so I’m happy.

“I think coming from that Saturday, it was good for the team and everyone to do a good job.”

Albon complained of being forced to slam the brake pedal throughout the race in Sochi, but the 23-year-old revealed that it was just extremely difficult to drive in a train of cars.

“I think this track, the way it’s designed, when you’re following in a train, it really feels a lot worse than other tracks because it’s almost like a tunnel system,” he explained.

“The air is stuck in one place, a little bit like a street track. The downforce loss was immense when you’re following.

“It just meant I couldn’t do those overtakes like I was used to at Spa and Monza, and outbrake people.

“Once you’re just one driver by themselves that you could attack, it wasn’t a problem.”