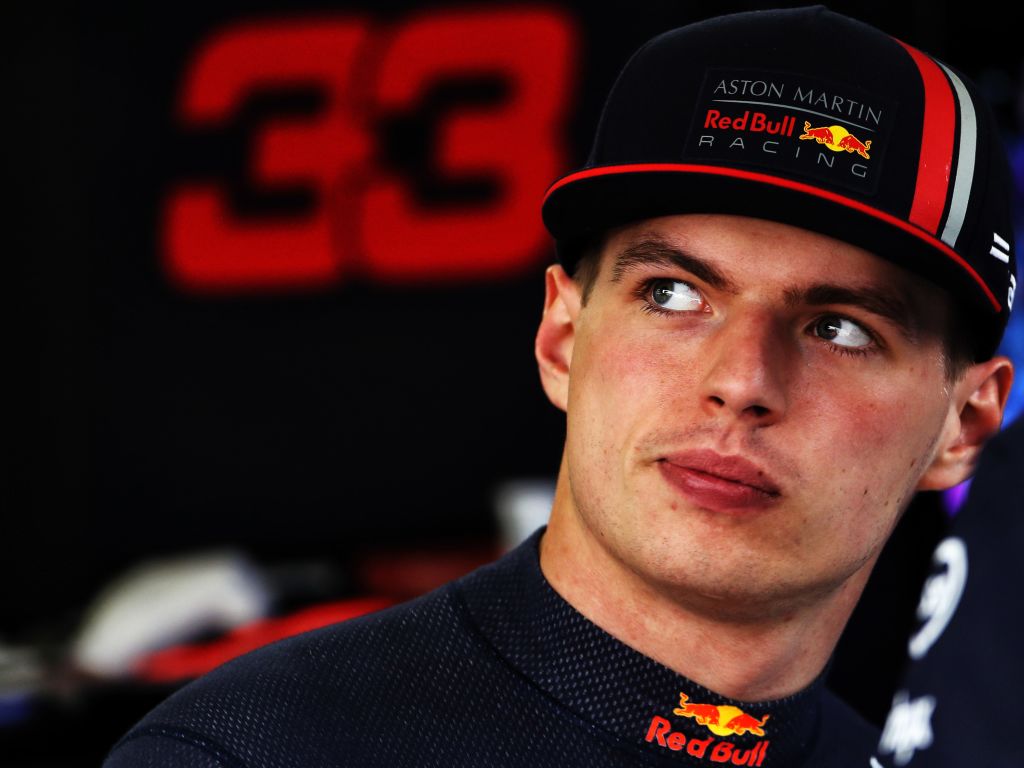 The Dutchman had been a little out of sorts heading into qualifying despite coming to Silverstone off the back of a stunning victory in Austria.

He would manage to move back ahead of team-mate Pierre Gasly by claiming P4 on the grid, and considering he was less than two tenths shy of pole sitter Valtteri Bottas, many would have expected Verstappen to be happy with his efforts.

We made a jump forward today and during qualifying I was happy with the balance of the car. It felt a lot better! Happy to be starting from the 2nd row. We can fight from there 💪🏻 #KeepPushing #BritishGP 🇬🇧 pic.twitter.com/nrqOFiz2So

However, the 21-year-old believes that if turbo lag hadn’t have followed him throughout Saturday in the slow corners, then he may well have taken pole for himself.

“In a way I’m very happy because before qualifying I was really not happy,” Verstappen told MBC.

“The whole weekend I was struggling for balance. Around here in all those fast corners when you don’t have the balance you just lose lap time. So we improved that in qualifying and the car was great.

“I think we had a really good set-up but we had turbo lag the whole day so all the time in the low-speed corners the engine was not responding.

“So when you look at the lap time and you’re that close to pole, it’s a bit bitter sweet I would say as those issues definitely cost me one and a half or two-tenths so I could have fought for pole.”

The pressure has been high on Gasly throughout 2019, but he is enjoying one of the strongest weekends of his Red Bull career at Silverstone.

The Frenchman will share the third row with Verstappen and is happy with his individual performance and that of the team.

“We had some good pace on Friday and also in FP3,” Gasly told the Official F1 Website after qualifying.

“We know that in qualifying Mercedes and Ferrari usually turn up their engine which makes things a bit harder for us. But I think as a team we can be happy with P4 and P5.

“It was important after a good Friday to make sure we got a good starting position so we can be happy with that.”