Home News Verstappen: Hamilton has it ‘easier’ than me 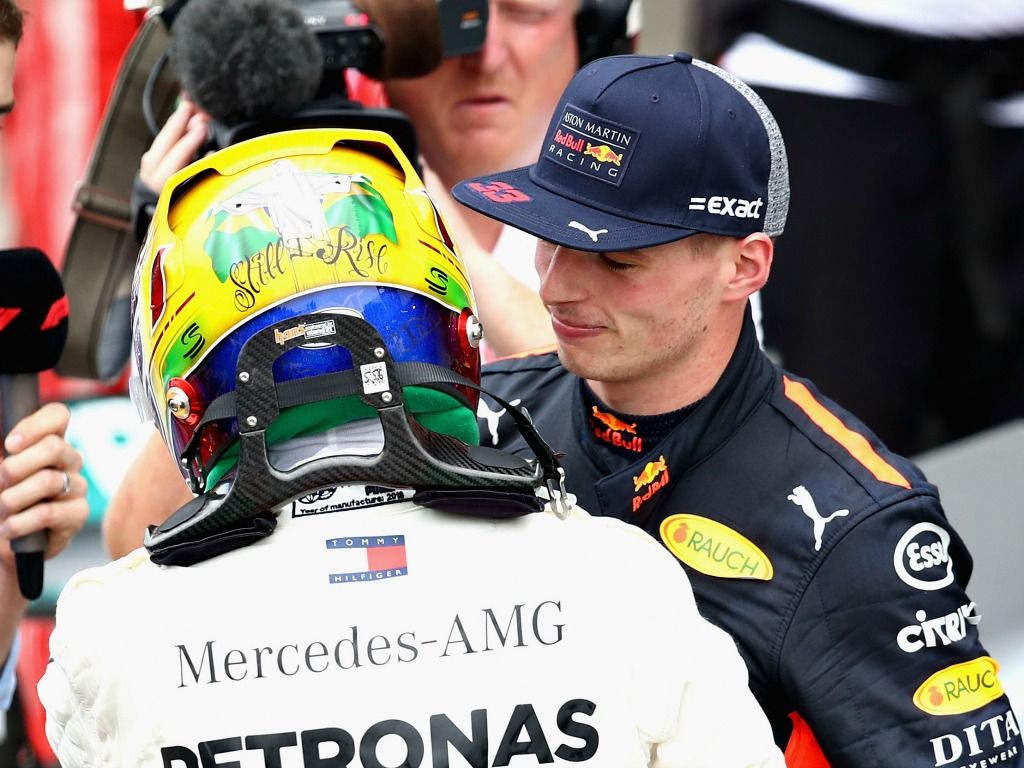 Max Verstappen has said it is “easier” for Lewis Hamilton to impress when the whole team is about him and has the best car to drive.

Verstappen showed his potential title-winning credentials with a very strong second half of the season, which consisted of seven podium finishes and included two well-earned victories.

The Dutchman rose shot up to P4 in the Drivers’ Championship and is hoping to become emerge as a genuine title threat in 2019.

Verstappen was asked if he is ready to realise his title dreams, but said that does not matter because everything else has to fall into place – just like it consistently has for Hamilton.

“It is not about being ready or not ready. You just have to have the right material,” Verstappen told Ziggo Sport.

“Lewis was ready in his first year already, just because he had a really good car. But now he also has less pressure.

“He has a very good car and his team-mate is not there anyway.

“When the whole team is all about you, it’s a lot easier.

“And the better your car is, the easier it is again.”

Verstappen also said that his title tilt can be helped by having a Honda power unit fitted to his Red Bull car after being impressed by the numbers.

“The engine for next year is a completely new one,” he added.

“It has been on the test bench for a while but it’s a bit of a wait.

“I think the prospects are good compared to what we had until now.

“It is definitely a lot better.”