Home News Verstappen: Hamilton miles ahead in the points 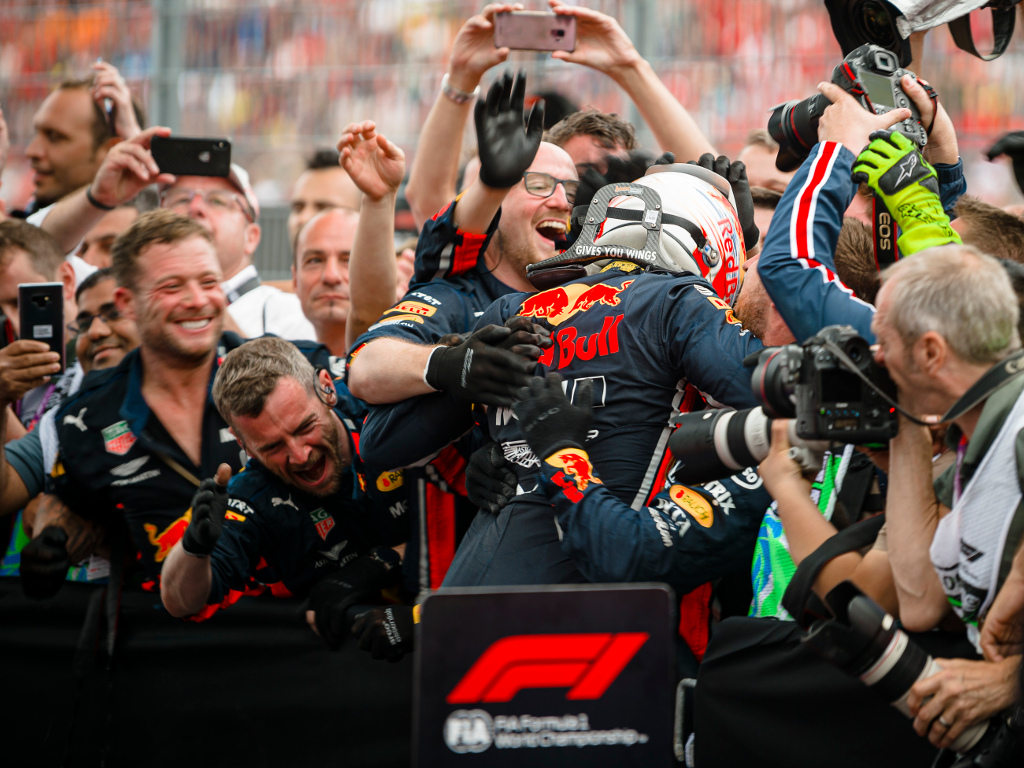 The Red Bull driver raced to his second win of this season, taking the chequered flag ahead of Sebastian Vettel at a wet Hockenheimring.

In sharp contrast Mercedes had a day to forget with Lewis Hamilton ninth while Valtteri Bottas crashed out of the race.

Hamilton, though, still has a 62-point advantage over Verstappen in the standings with Bottas separating the two.

Asked whether Sunday’s win had put him back in the hunt for the World title, Verstappen replied: “I don’t know, they are so miles ahead in the championship.

“It’s more than two victories, and they are still the dominant team, I think.

“Today was just very tricky out there and it’s easy to make a mistake, as you could see. Yeah, today was not their day.

“We managed to do a good job but we still have to work very hard to close that gap and actually really fight for the victory every single race so still a lot of work to do.

“But of course when you can, it’s good to score more points than them.”

Sunday’s grand prix also saw Vettel pull points back against Hamilton for only the second time this season.

But while the Brit has an 84-point lead over Vettel, the Ferrari driver insists he’s not giving up.

“We still have a lot of races to go, a lot of things can happen but it’s not like we can expect them to score no points for the rest of the season so pretty much the opposite – they will be up there,” he said.

“We need to make sure we improve and give them a much harder time and naturally if you put people under pressure then things start to move.