Home News ‘Verstappen has hallmark of a future champ’ 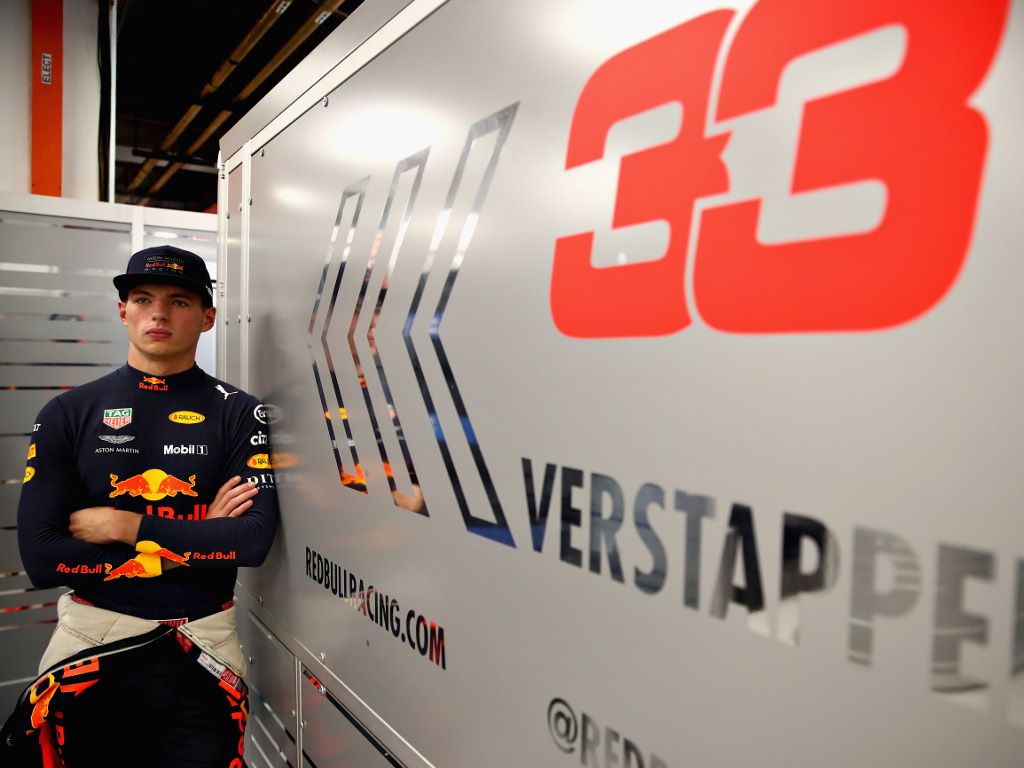 Max Verstappen has the “hallmarks of a future champion.” That’s the verdict from Ross Brawn, a man who knows his F1 World Champions.

Last time out in Singapore, despite racing a car that was under power and experiencing engine mapping issues, Verstappen qualified second before racing his way onto the podium 24 hours later.

It was his fifth podium result of this campaign

Brawn, who in the past has worked with Michael Schumacher and Lewis Hamilton, reckons Sunday’s drive proves that Verstappen has what it takes.

“The young Dutchman squeezed every last drop of performance out of his Red Bull, first when he unexpectedly put it on the front row on Saturday and then on Sunday with an impeccable drive that showed real maturity,” said the F1 sporting boss.

“He even managed to close on Hamilton when they came up behind traffic, but even then he avoided unnecessary risks, perhaps aware that he didn’t have a real chance of winning.

“It shows that the Dutchman has all the hallmarks of a future champion.

“It’s not enough to just produce phenomenal performances in some races if others are marred by silly mistakes, but more and more Verstappen’s race are characterised by not just prodigious pace but also composure.”