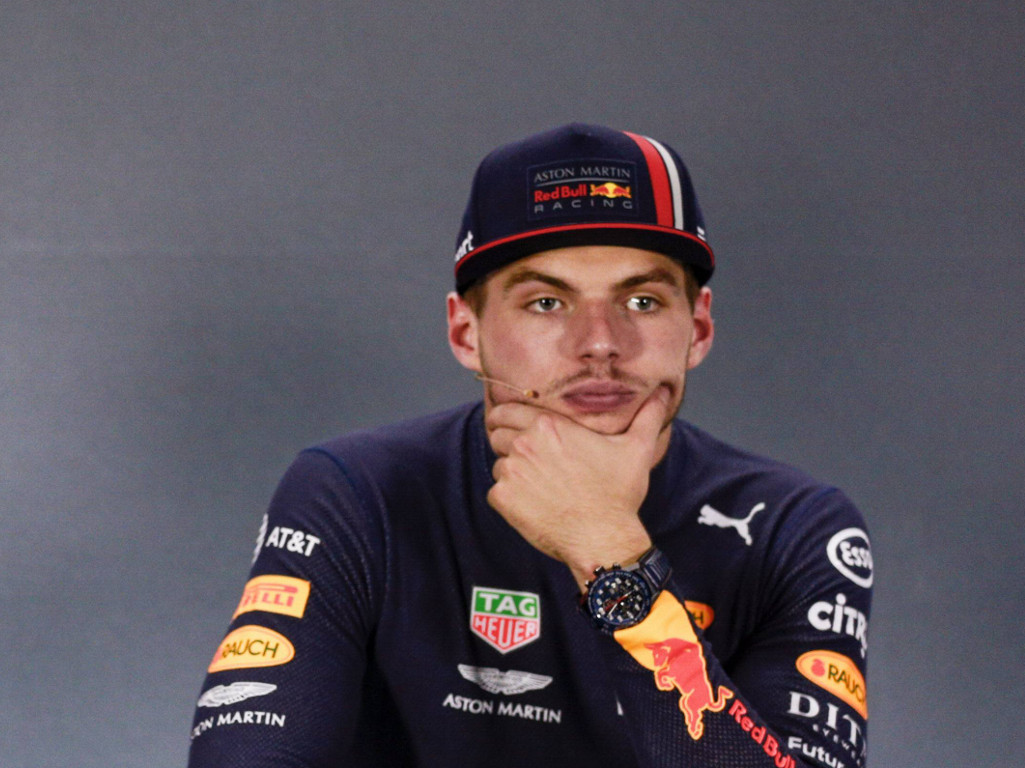 Max Verstappen feels it was “completely wrong” for Ferrari to only receive a monentary penalty for an unsafe release in Germany, with the FIA agreeing with the driver.

During a chaotic race at a wet Hockenheimring, Ferrari released Charles Leclerc into Romain Grosjean’s path.

The Haas driver was forced to brake a collision.

It was a textbook case of unsafe release but rather than penalise the driver with a time penalty, the stewards slapped Ferrari with a €5,000 fine.

Verstappen, who lost a podium in Monaco due to an unsafe release time penalty, isn’t impressed.

“If you get a fine, everybody will do it. I think it’s not fair.

“To say they gave me the penalty purely because we touched, I think that is also not fair, you’re still releasing the car knowing there is a car in the fast lane.”

F1 race director Michael Masi met with the team bosses ahead of the Hungarian GP where, according to reports, they unanimously agreed that a monetary fine is not enough.

From now on an unsafe release with always come with a time penalty.

Verstappen added: “I think they have spoken in the managers meeting about it. Let’s see what they are going to do about it now.

“I think it’s completely wrong to do that, especially if you talk about safety, it’s not correct.”