Home F1 Races Australian Grand Prix Verstappen: I would have turned the TV off 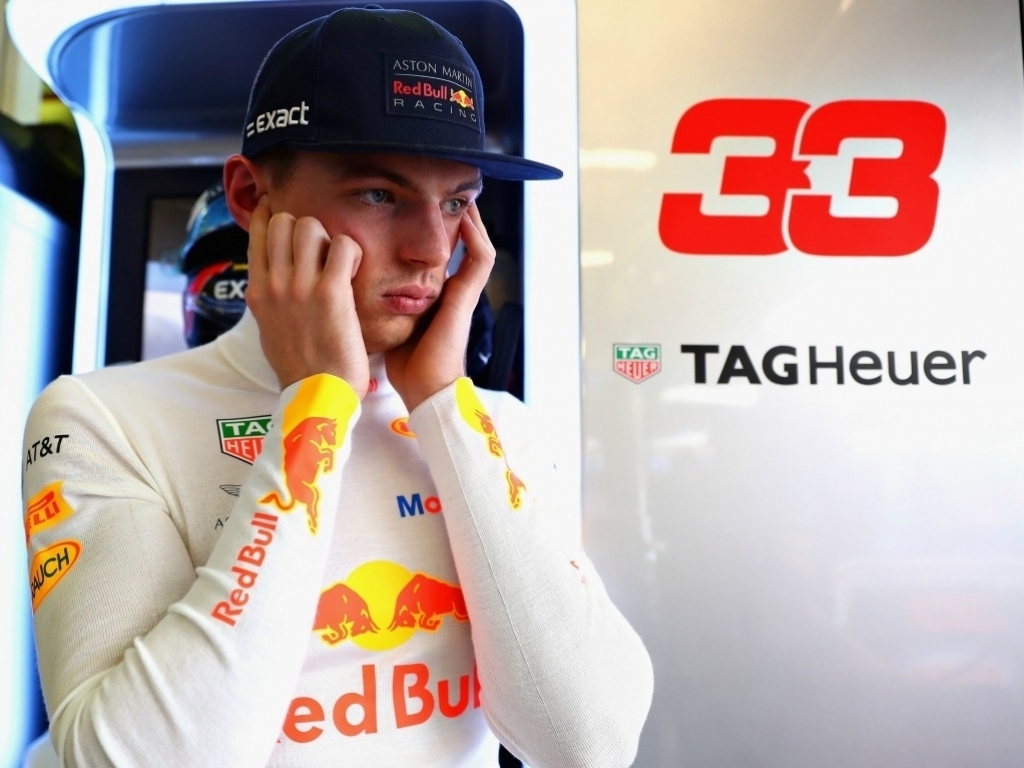 Max Verstappen has said he would have turned off his TV due to the lack of overtaking action at the Australian Grand Prix.

A third DRS zone was added to the track ahead of Sunday's race, but the combination of a street circuit and the cars struggling to run in the dirty air of others meant it was another rather processional event.

"It was like Monaco," Verstappen said in the paddock on Sunday.

"Even if you are a second or a second and a half faster, you still cannot pass. As a viewer I would have turned off the TV. And until something changes, it will stay that way.

"Do they have to change the circuit? I think they should do something about the cars, because in the past, overtaking was no problem here."

Hamilton agreed with Verstappen, saying there was literally nothing he could do to overtake no matter how hard he tried.

"It's like my mother or my best friend is on the edge of a cliff and I couldn't get to them with all my will and abilities," Hamilton said.

"Maybe in the next race it will be different."