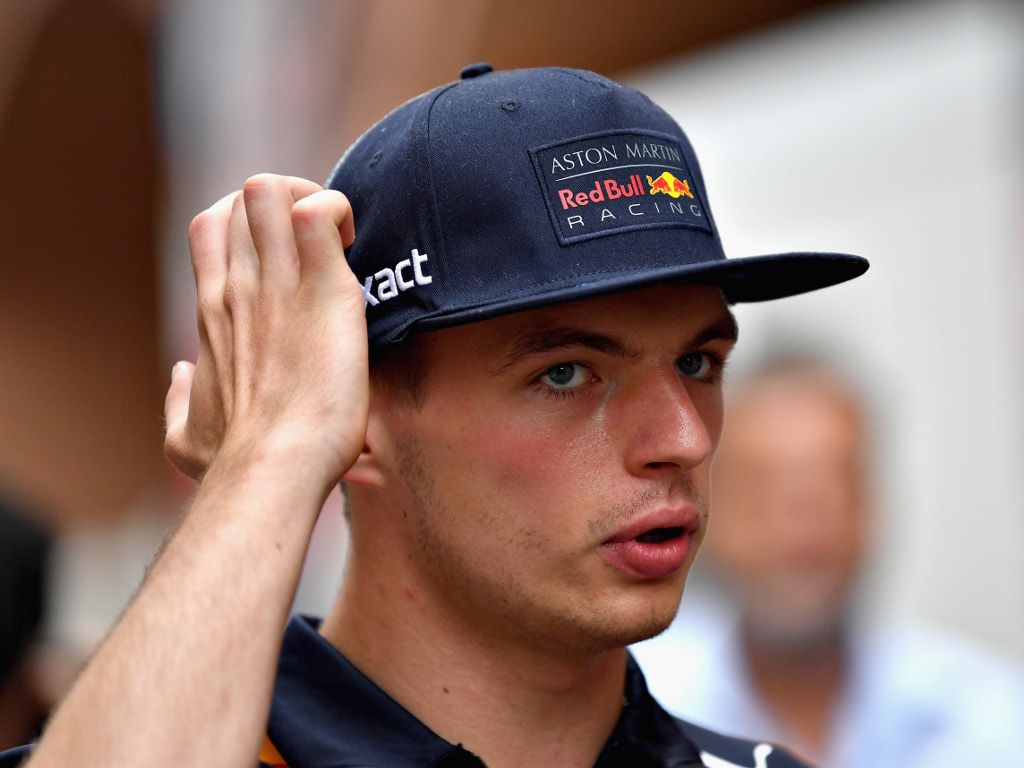 Max Verstappen still feels the penalty he received at the Italian Grand Prix was a “harsh” call as other drivers were “just pushing each other off the track.”

Verstappen was hit with a five-second time penalty after hitting Valtteri Bottas as the Finn tried to overtake him.

The penalty meant the Red Bull driver fell from third to fifth at the line.

Verstappen was not impressed and two weeks later stands by his belief that it was not a fair call.

He said: “I was analysing other videos from the year before, because when you go back 10, 15 years before it is a bit irrelevant with the rules and stuff.

“The same happened exactly between [Lance] Stroll and [Felipe] Massa, where Massa was very clever.

“I always try to make it as difficult as possible for them to get by, and I will fight for every millimetre on the track, which I did. So I think it’s still very harsh.

“Also looking back at what happened in Monza, other drivers just pushing each other off the track, damaging each other’s cars, running into each other, and we didn’t have any damage. He clipped my wheel and had to go wide.”

He added: “When I think it’s unfair, I get angry. I think it’s quite a normal reaction when you think something’s unfair and you are unfairly treated, you get angry. At least that’s how it is with me.

“Looking back at it, initially I thought I could’ve given it a few more millimetres, not centimetres but millimetres, but still he was on the white line. To avoid an accident there was still room to the left, but he clipped my wheel. There was no damage and that is why it was very hard.”

The Dutchman has been involved in several incidents during his Formula 1 career, courting controversy for blocking and even colliding with his team-mate more than once.

He, however, reckons if Red Bull had a better engine powering their car, he won’t be involved in these spats.

“I have to defend this hard because I am always down on power on the straight,” he said.

“If we have the top speed you will never be in this position.

“I could also easily just say, let him go by and still have a great race and everybody says Max had an amazing race. But I am not there to finish fourth.”