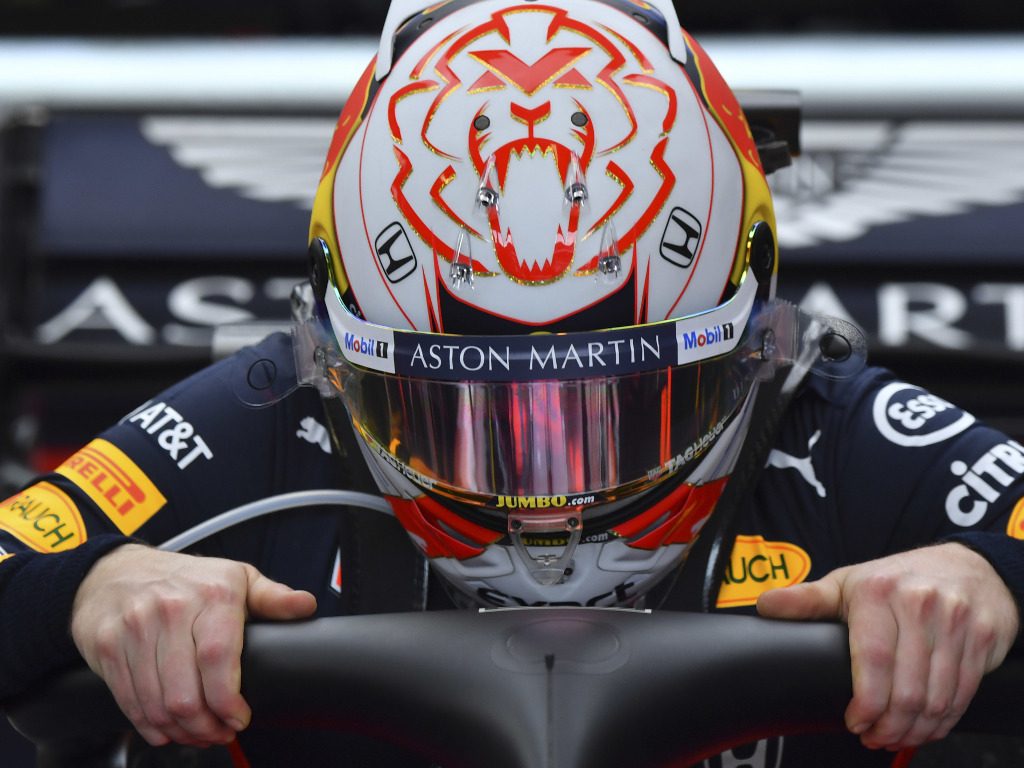 Max Verstappen is the “second best driver” after Lewis Hamilton on today’s grid, that’s according to Nico Rosberg.

Although Verstappen has yet to claim a single win this season, it’s not because of his talent, rather the Red Bull-Honda package is to blame.

Off the pace of the Mercedes W10, Verstappen has bagged two top-three finishes this season, joining the Mercedes team-mates on the podium in Australia and again in Spain.

Rosberg reckons there is nothing more he can do.

He told his YouTube podcast: “Verstappen is doing a perfect season.

“Right after Lewis, he is the second best driver out there at the moment.

“He nailing it, getting the maximum points he can with his car. So that’s a really good job from him.

“In France more was just not possible with the car he has.”

But while Verstappen may be shining, the man who was expected to challenge Hamilton this season, Vettel, is struggling.

He qualified P7 at Paul Ricardo before bringing his Ferrari home in fifth place.

As such Vettel has fallen 76 points behind Hamilton in the race for the World title.

Rosberg, though, reckons one race win could change the picture for Vettel.

“Vettel is going through a difficult time at the moment,” he said. “Really, really tough.

“I think he did OK. He was not as quick as Leclerc today which is a bit of a concern.

“In F1 you are only as good as your last race so just one breakthrough is all Vettel needs.”