Home News ‘Verstappen is the fastest driver ever in F1’ 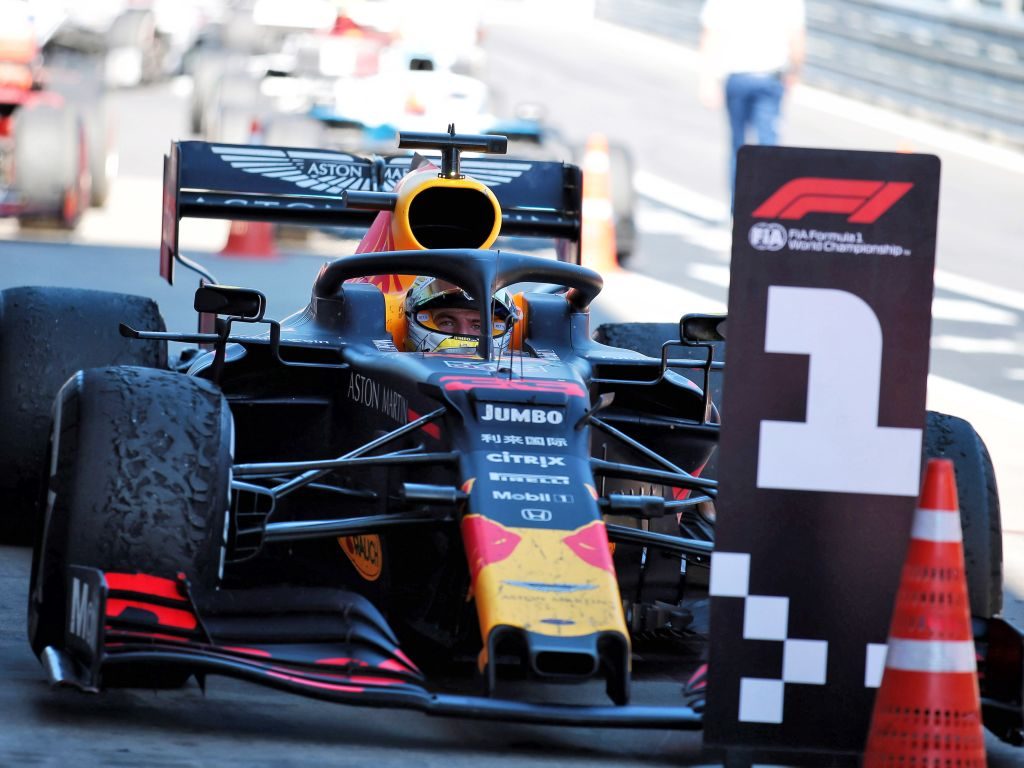 Max Verstappen is the “fastest driver that has ever” driven an F1 car; that’s according to former World Champion Jenson Button.

Verstappen was just 17 when he burst onto the scene, making his grand prix debut with Toro Rosso at the 2015 Australian GP.

Today, after 98 starts, the Dutchman has seven wins, 28 podiums and one pole position to his name.

Since his debut, Verstappen, who now races for Red Bull, has been touted as a future World Champion by many pundits with the general consensus being he just needs the right car.

Asked for his thoughts on Verstappen, Button told talkSPORT radio that he believes there has never been anyone faster than Verstappen in F1, and that includes five-time World Champion Lewis Hamilton.

“I think he is the fastest driver that has ever driven an F1 car. I really do,” Button said.

“I think he is unbelievably fast.

“Previously to this year he has made some mistakes as you would expect from a young driver but now he’s doing such a fantastic job.

“I really do think he is something special.”