Home News Verstappen the one rivals should ‘fear most’ 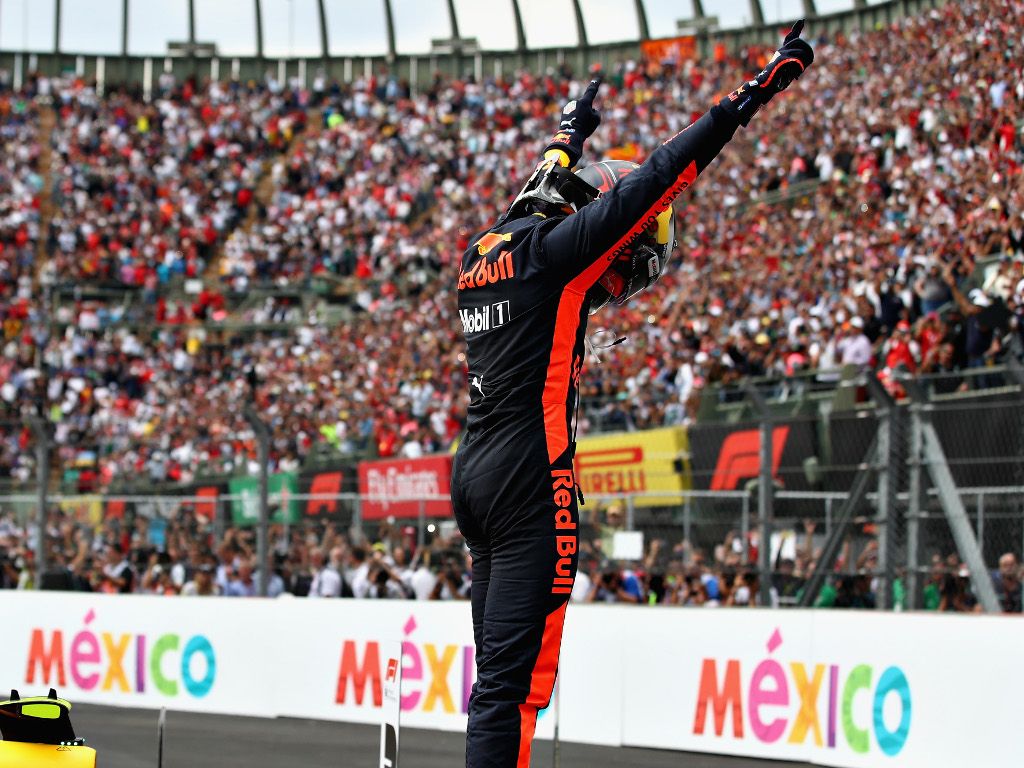 Max Verstappen is the driver that his Formula 1 rivals should “fear the most” this season; that’s according to his team boss Christian Horner.

Having scored race wins in all three seasons with Red Bull Racing, many believe Verstappen is a future World Champion – he just needs the right car.

Last season, after a difficult start to the campaign, he won Red Bull’s home race in Austria before adding a second Mexican GP win to his tally.

He finished the season in fourth place having overhauled Valtteri Bottas thanks to a late run of five successive podium finishes.

With momentum on his side, Horner reckons Verstappen is the one to watch out for this season.

“Max, if you look at his performance in the second half of the [last] year, was the second-highest points scorer to Lewis (Hamilton),” he told Reuters.

“I don’t think he lacks anything that they have, if we can provide him the tools to do the job.

“I think he’s probably the driver that they fear the most.”

He added: “I think his maturity has increased; we saw that during the course of last year. He’s just much more rounded through experience.

“He’s just in a better place to be able to deal with the pressures that are placed on him.”

The Briton touched on Verstappen’s public service at the Marrakech E-Prix, which he was hit after shoving Esteban Ocon when he blamed the Frenchman for their coming together at the Brazilian GP.

Verstappen spent the day with the stewards at the Formula E race with Horner confident it was a valuable lesson for the 21-year-old.

Horner said: “He came back and went, ‘Crikey, these guys have got difficult decisions to make. Whether you penalise or not.’

“I think that was actually a useful exercise for him to see the other side of the fence.”