Home News Verstappen looking for repeat of 2017 US GP 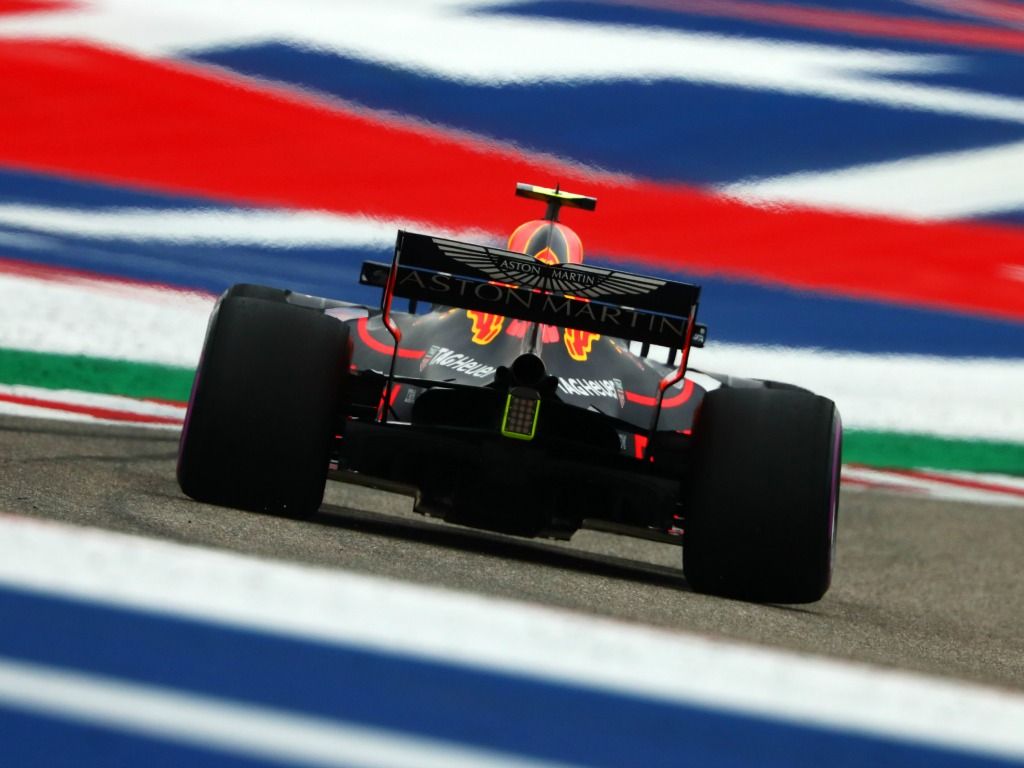 Max Verstappen will look to repeat his 2017 Austin outing and move through the field from the lower reaches of the grid on Sunday.

The Dutchman started in P16 at COTA last year, and came through to finish on the podium, only to be given a five-second penalty for his last lap overtake on Kimi Raikkonen.

If the Red Bull man does not need to take any penalties for the damage suffered in his Q1 incident, then he will line up in P13.

However, he could end up further back should he require a gearbox change after breaking the right rear suspension on one of the sausage kerbs on the outside of Turn 15.

“I touched the outside kerb and it failed the suspension and took the driveshaft out,” Verstappen said about the incident.

“It is a bit weird because before that we were always taking that kerb to open the corner a little bit more and it is a bit faster.

“I mean, those kerbs have been there for two years now I think so it is a bit weird to understand.

“Also, everybody else in qualifying is taking all those orange kerbs on the exit but on our car it failed, but yeah, we will have a look into it.

“We will have a look at what we can do, or otherwise we will take a penalty.”

Despite the issues, the Dutchman was positive about the race after what happened in 2017, and with the race pace of the RB14.

“I think the pace in the race is normally a bit more competitive so I hope that we can clear the midfield quite fast like last year and then we can still do a good job,” he added.