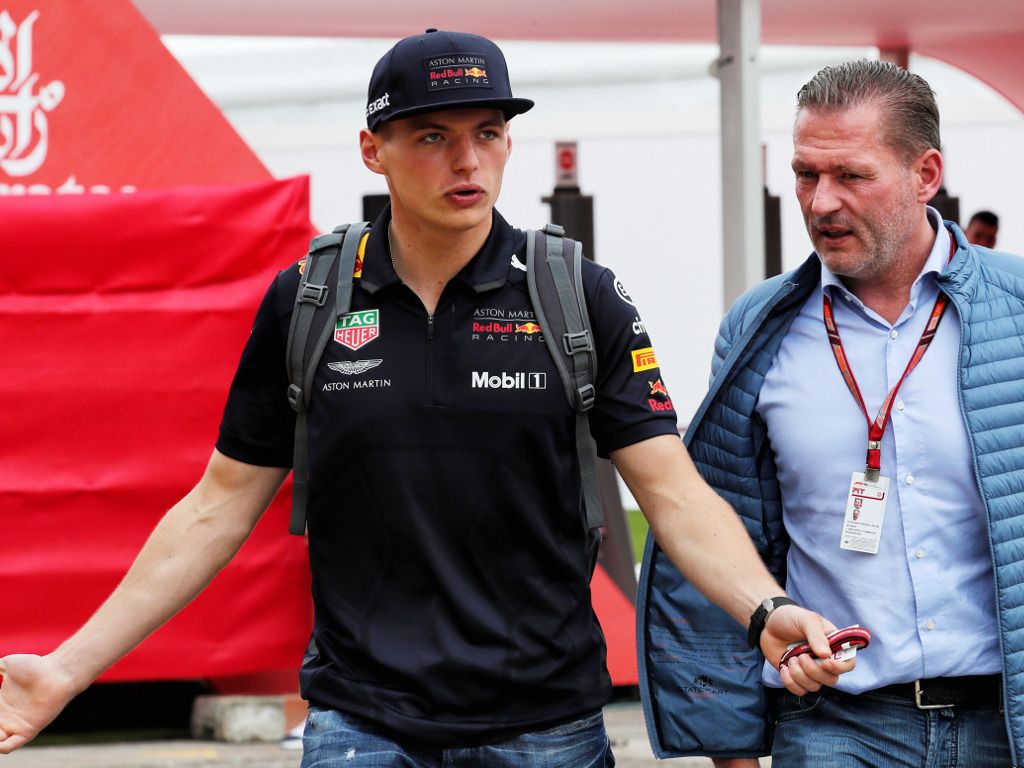 However, when asked by media in Shanghai about the rumours, Max Verstappen said he found it surprising because Wolff didn’t even have his number.

“I was surprised when I read that because first of all I never speak to Toto,” Verstappen said.

“He never calls me. He doesn’t even have my number. So I found it funny.”

The Dutchman claimed that Wolff and his father talk sometimes but “it’s mainly about babies and go-karting.”

Verstappen is understood to have a performance clause in his contract, something which could open the door for the 21-year-old to join the Silver Arrows for 2020 if Valtteri Bottas’ contract isn’t renewed.

Red Bull and Mercedes both made approaches for Verstappen before he debuted for Toro Rosso in 2015, but the youngster made it clear that he would never discuss his contract details.

“I cannot talk about my contract,” he said. “I never talk about the contract, I think it’s quite normal.”