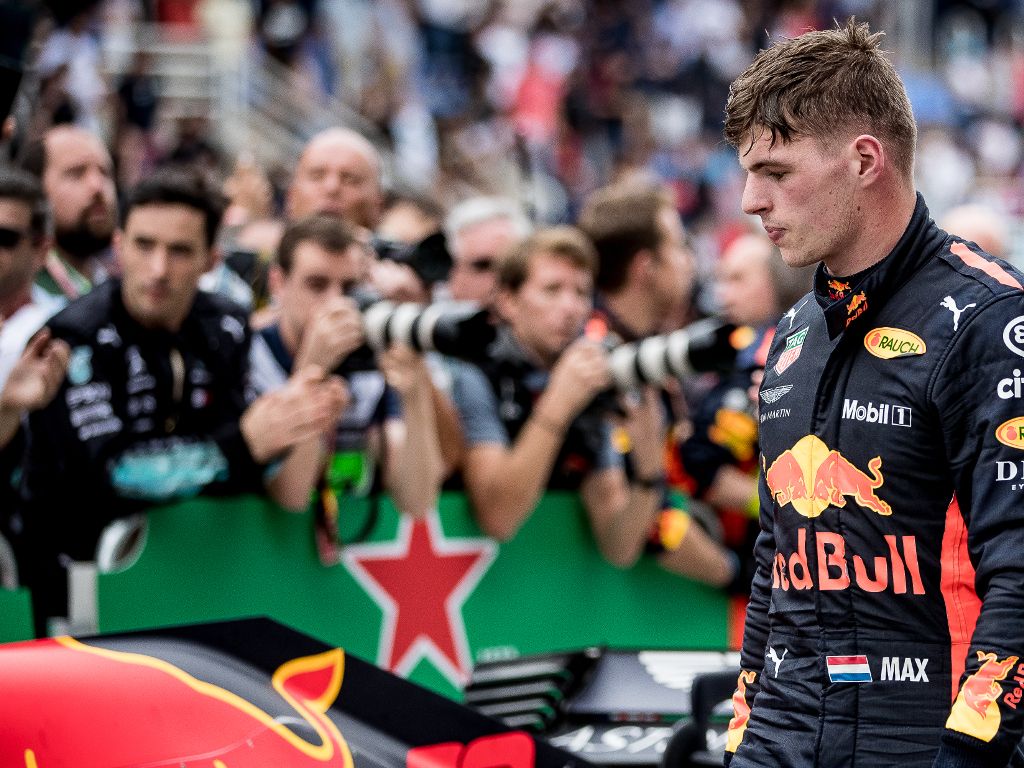 Max Verstappen still needs to learn how to keep his emotions in check with Ross Brawn saying that is the “essential next step” in his growth.

Verstappen was furious with Esteban Ocon when the Frenchman cost him the win in Sunday’s Brazilian Grand Prix when the two collided as Ocon tried to unlap himself off the race leader.

The Red Bull driver lost his cool with Ocon in the weighing room, shoving his long-time rival three times.

His actions earned him two days of public service with the FIA as a punishment.

And while Brawn acknowledges Verstappen’s right to be angry, he says the 21-year-old must learn to manage his emotions.

“It was not an edifying sight and though understandable it was of course not justifiable.

“The incident with Ocon was a cruel moment, but in the aftermath Max showed he has made enormous progress in his career [but he] is still not able to manage his emotions in these situations, an essential next step.

“Having said that, one mustn’t forget he is still very young and while his conduct wasn’t justifiable we can all understand the frustration he felt after the incident and again at the end of the race, the outcome of which should not cancel out what was an amazing performance from the Dutchman.

“After all, it’s not every day you drive past two Ferraris and two Mercedes.

“Over the past 10 years, no-one has won the Brazilian Grand Prix from further back than the second row, but Max came very close on Sunday.

“I’m sure Max will learn from what happened and that everything that happened, including the penalty he was given, will contribute to his development as a driver and mainly as a man.”

He added: “Drivers must not forget they are role models for the fans and for youngsters who want to follow in their footsteps.

“Overall, Sunday was a lesson for both Verstappen and Ocon, one they won’t forget in a hurry. It’s just another part of their learning curve.”

As for Ocon, Brawn reckons the Force India driver deserved the stop-go penalty despite being within his rights to unlap himself.

“While the Frenchman was entirely justified in trying to unlap himself, given that he was clearly quicker at that moment, it has to be said there was no reason to take on Verstappen as though he was fighting for his first win in Formula 1,” he said.

“He deserved the 10-second stop and go penalty he was given in the race.

“I don’t think that Ocon was simply thinking of trying to get in the points.

“I believe it was more the case that he was caught up in the moment and didn’t think it through.

“Maybe fighting to the death with the race leader might not have been the best plan, even when that driver is one with whom you had some spirited fights in the lower formulae.”