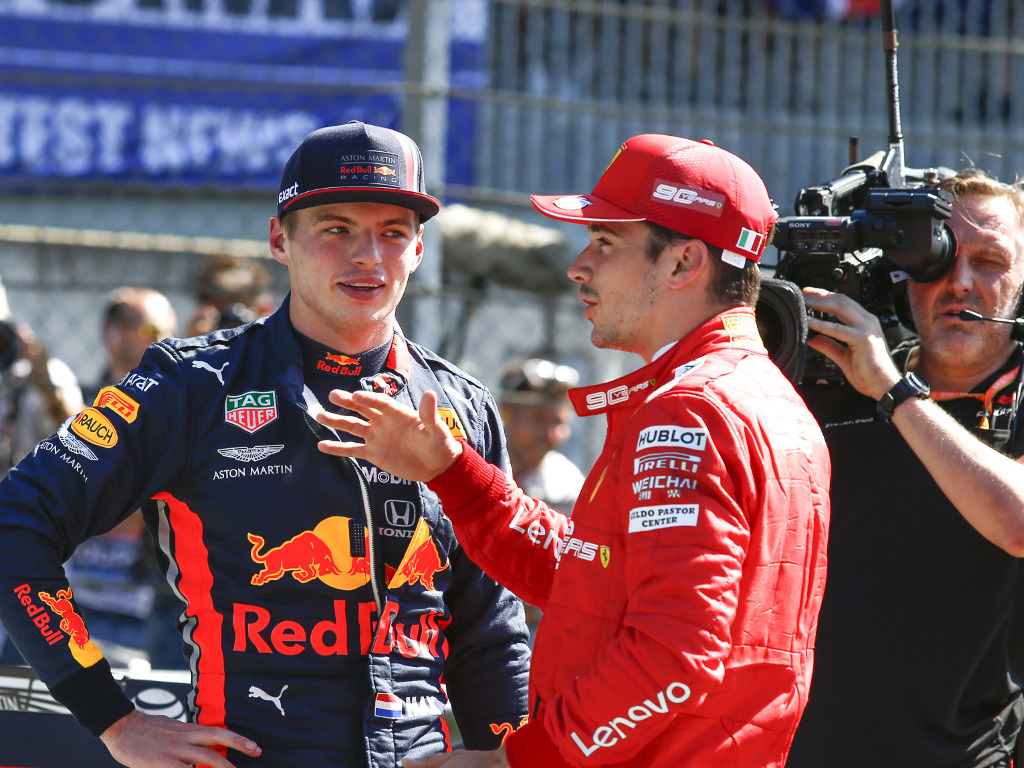 Max Verstappen is confident there are no hard feelings between himself and Charles Leclerc, saying they were already “good” after the stewards’ meeting.

Leclerc lost out on a first grand prix win of his F1 career when Verstappen overtook him three laps from the end of the Austrian Grand Prix.

The pass wasn’t the cleanest of moves with Leclerc getting a healthy whack as Verstappen slid down the inside at Turn 3.

The incident was investigated by the stewards who declared that it was a racing incident.

Verstappen held onto the win, Leclerc was second.

But while the Monégasque was notably disappointed in the immediate aftermath, Verstappen is confident there won’t be any lingering issues between the two.

“We are racing drivers and I have known Charles a long time and he, for sure, will this year take his first victory as well.

“You have to accept it, of course, and it’s disappointing to lose your first victory in the last few laps. I’ve lost out on pole positions, which were very painful

“Those things happen in sport and, like I said, Charles is a great driver.