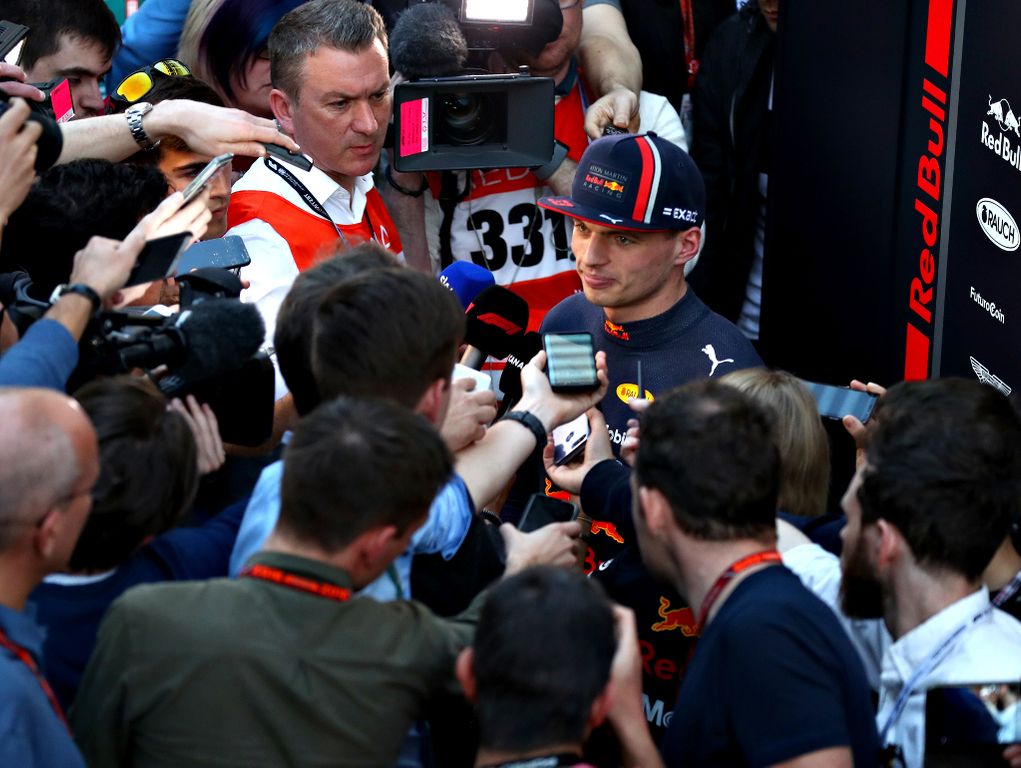 A minor off during a race simulation marred what was otherwise a good day of testing for Max Verstappen and Red Bull.

The Dutchman took over from team-mate Pierre Gasly for Day Six of pre-season testing, covering 128 laps with a best time of 1:18.395.

Verstappen’s goal for the day, though, was not lap time, it was a race simulation.

He begun that in the afternoon before a spin and a trip through the gravel sent him back to the pits.

Red Bull inspected his RB15 for damage before sending him back out.

“Not a perfect day, but still a good one,” Verstappen said.

“There are always things you want to check, instead of driving until something breaks.

“We did a routine check this afternoon and then got back out again at the end of the session.

“But even with the delay we had, we still managed to do over 120 laps, so I think it was still a very positive day.

“The more laps, the better and today we did a lot, so overall I’m happy.”