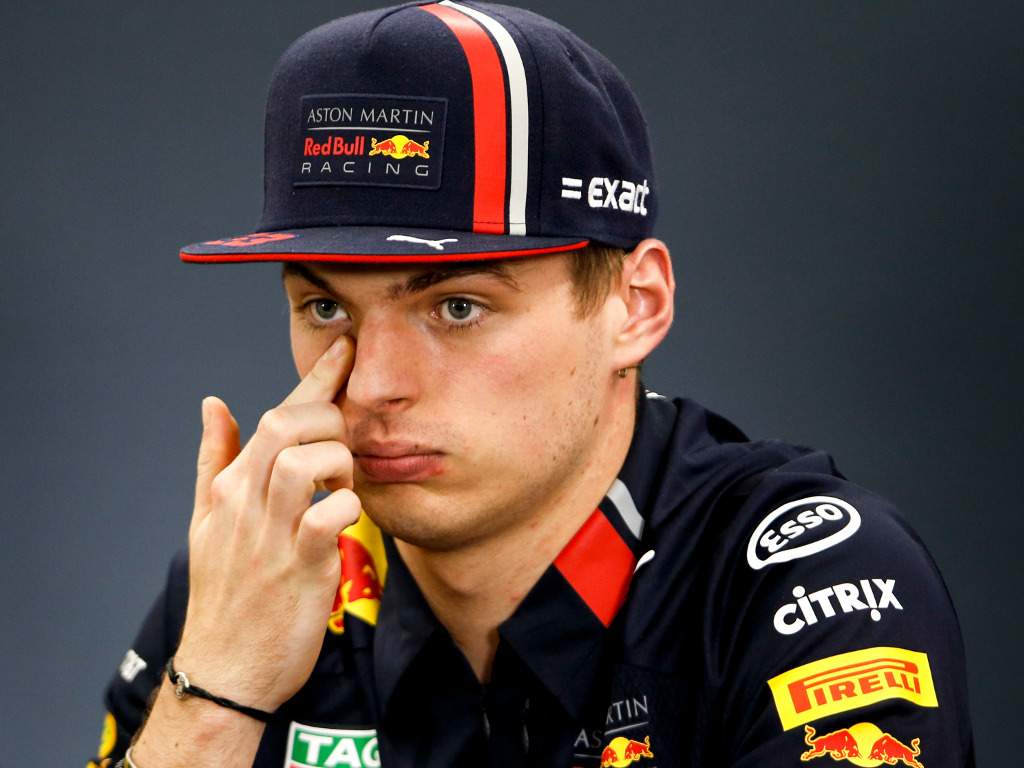 Max Verstappen says he doesn’t mind hard racing, after all he’s in F1 to win, not to be liked, but feels there is a line such as what Michael Schumacher crossed in 1994.

Verstappen has been involved in several wheel-to-wheel fights during this year’s F1 championship, taking on Charles Leclerc in Austria and again at Silverstone while also battling Lewis Hamilton at the Hungarian Grand Prix.

In all three races there was a bit of argy-bargy as neither party wished to give an inch, although his tussle with Hamilton was a lot cleaner than that with Leclerc.

“I don’t want to sound arrogant or disrespectful to others,” Verstappen said in an interview with BBC Sport. “I’m very determined to win and I would not give up.

“Like overtaking,” he added. “If I have to touch, I’ll touch. It’s not like it always needs to be in the cleanest way.

“Let’s say it like this: after my career, if I would have won five championships but I’m maybe not the most liked person, for me that doesn’t matter, because at the end of the day it’s all about winning.

“And that maybe sounds arrogant, but I don’t want to sound like that. I would do anything – or everything – to win. If it’s a little bit – not dirty, but in a hard way – I will do it. I am not here to be the most liked person.”

Asked to elaborate on the difference between hard and dirty, he says dirty is Michael Schumacher taking out Damon Hill at the 1994 Australian GP or three years later when tried the same move on Jacques Villeneuve in Jerez.

“Dirty is like deliberately,” said Verstappen. “I would refer to Schumacher turning into Damon and Villeneuve. Those two were crossing the line.

“But a hard fight, having a bit of a touch, but of course out-braking, being on the edge [is OK].

“Not: ‘The other car is overtaking me, I’ll just turn in and we both crash.’ That’s a different mentality.”

As for his recent comments about Lewis Hamilton not being anything special, Verstappen cleared the air saying what he really meant was that if others had a car like Hamilton, the competition would have been a lot closer.

“I didn’t say it like that,” he explained. “I said that over the years many more drivers, if Lewis would have not been in that car, would have won the championship. That’s what I wanted to say.

“As a driver it is good to have the belief you can do that. There are a few drivers in the paddock who could do that.

“I don’t say they would have won all five. But still, realistically, when you’re totally honest, the only competition he’s had has been his team-mate and they have not been particularly strong. That’s all I wanted to say.

“That doesn’t take anything away from Lewis. He still needs to win the championships, and he has done. But it could have been made a bit harder for him.”