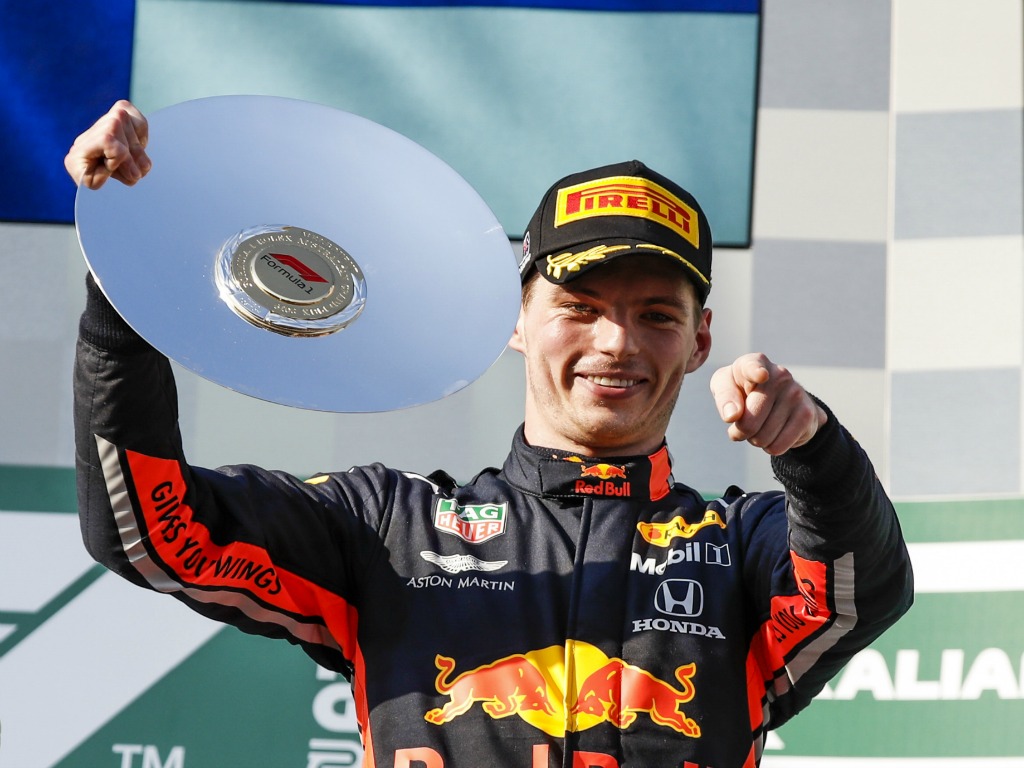 Red Bull advisor Dr Helmut Marko believes Max Verstappen has been the only “flawless” driver so far this season.

After taking a podium in the season-opening Australian Grand Prix, Verstappen followed that up with P4 finishes in Bahrain, China and Azerbaijan, splitting the Ferraris in the process.

Despite the team appearing to be adrift of Mercedes and Ferrari for pace, Verstappen’s consistent performances have put him P4 in the early Drivers’ Standings, just one point behind Sebastian Vettel, and Marko believes that in his fifth season of Formula 1, the Dutchman is ready to fight for the Championship.

“Hamilton, Bottas, Vettel and Leclerc have all had their ups and downs,” Marko said via GPToday.

“Only Max has been flawless so far and has always made the most of the car. Max has even done more than the real potential of the car.

“He is completely ready for the title. In Barcelona we now have to prove that we are too.”

Unsurprisingly, Marko couldn’t resist a dig at Renault, claiming they must take part of the blame for the RB15 not being quite on the Mercedes level so far this season.

“Until now, the lack of downforce has been our problem,” he told Auto Bild.

“The design of the car was due to the lack of engine performance of our former engine partner, so we had to design for efficiency.

“We have lost time in the corners, but Honda has significantly improved their performance and we can now react.”