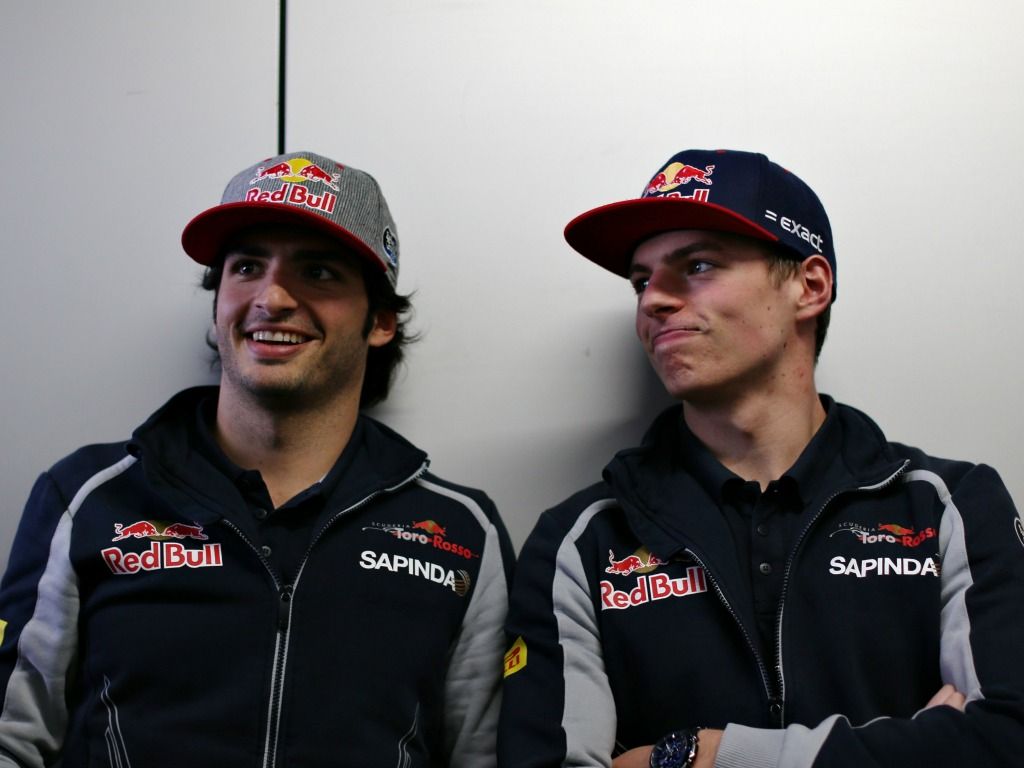 Daniel Ricciardo’s shock departure from the Milton Keynes-based outfit has sent the drivers’ market into a frenzy, with several drivers now having several possible options.

Earlier this summer, Red Bull’s Christian Horner stated that Sainz would be the team’s most likely choice in the event of Ricciardo’s departure.

The Spaniard remains contracted to the team whilst out on loan at Renault for the 2018 season.

However, Verstappen and Sainz have history. They suffered a difficult relationship in their final few months together at Toro Rosso, before the Dutchman was promoted to the senior team in May 2016.

Since then, Verstappen has gone on to win four races, and also cause the odd bit of controversy. Sainz, on the other hand, has never finished on the podium, but an opportunity with the Red Bull team would give him the chance to change that.

According to Spanish daily Marca, the Verstappen camp is very much against the idea of reuniting the Dutchman and current Renault man.

Verstappen’s negative view of the Spaniard could see Pierre Gasly get his shot with the senior Red Bull team.

If that was to be the case, then Sainz could find refuge over at McLaren, where Zak Brown has already partly opened the door.