Home News Verstappen: P4 was ‘the best we could do’ 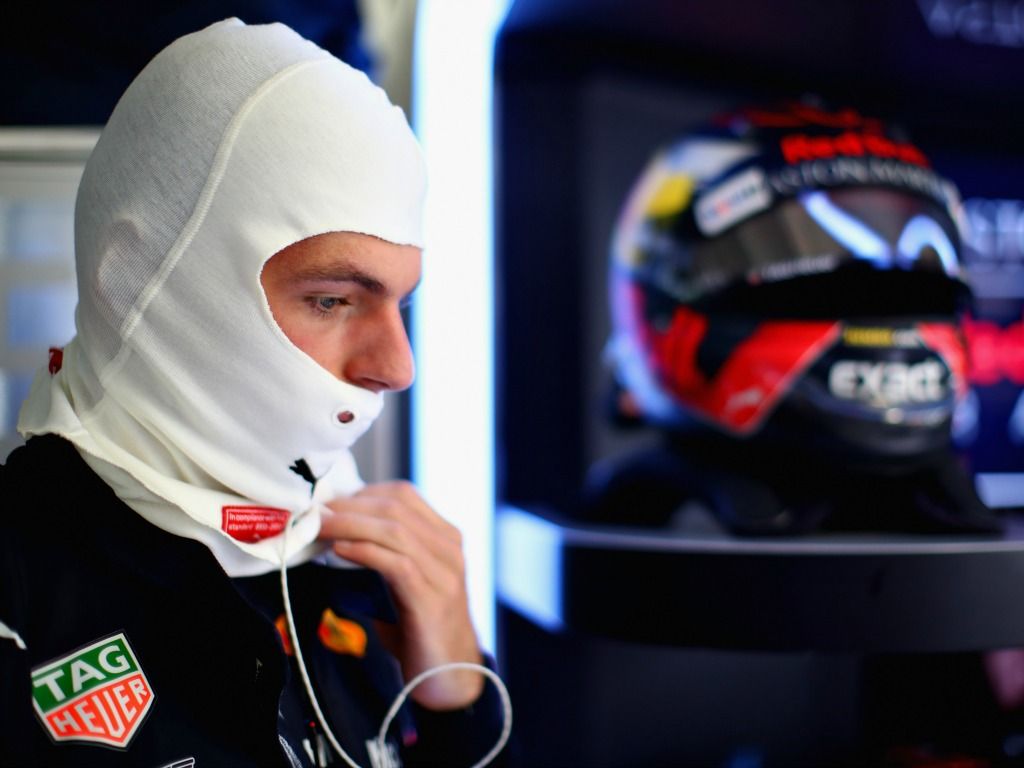 After some high-profile exits in qualifying, Max Verstappen said that P4 was as good as Red Bull could expect given their power deficit.

Both Lewis Hamilton and Daniel Ricciardo dropped out of Q2, making it a four-way scrap for pole position at the Hockenheimring.

However, with the power deficiencies of the Renault engine, Verstappen could only manage P4, six-tenths behind pole-sitter Sebastian Vettel.

“You have to be realistic, and when you are lacking so much horsepower, it is not going to solve itself. So fourth was the best we could do,” Verstappen said.

“The car is quick and we are starting fourth, so hopefully we can be a bit closer to what we were in qualifying, and I am quite confident we can be.”

The Red Bull team had opted to go for the soft tyre in Q2 with Verstappen, in an attempt to do something different for the race on Sunday.

However, with the red flag, brought about by Marcus Ericsson’s spin, the Dutchman went out on the ultrasofts to ensure his place in the final part of qualifying.

“Because of the red flag I had to abort, and then we didn’t want to risk and maybe lose out in Q3,” he explained.

“Looking back at it, we could have qualified on the softs with everyone on ultras. I think also in terms of performance it will be better to be on an ultra [soft].”