Home News Verstappen: Penalties are ‘all over the place’ 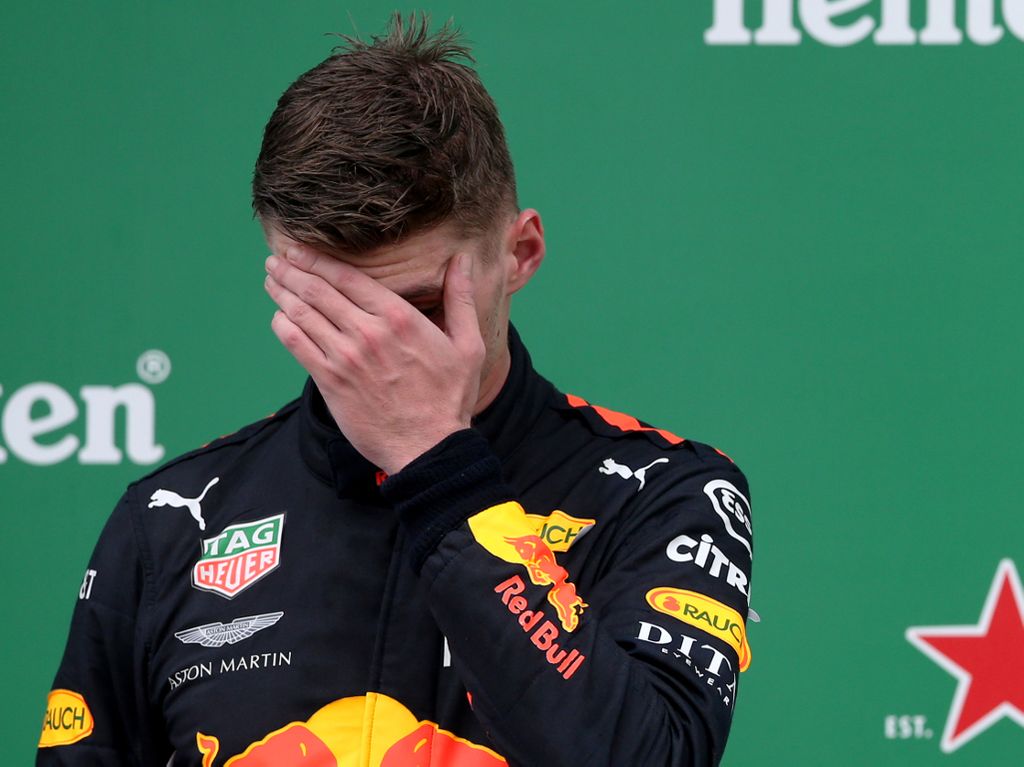 Max Verstappen has criticised the race stewards for the lack of consistency in their decision-making throughout the 2018 season.

The Dutchman has had various run-ins with the FIA during his career so far, with perhaps his strongest criticism being that they have “ruined racing” after he was penalised at the Italian Grand Prix when defending from Valtteri Bottas.

That incident is still playing on Verstappen’s mind and said that it was indicative of what he feels is “unfair” stewarding.

However, he has resigned himself to the fact that he is going to have to leave more room in future.

“For me, to be honest, I think it was still unfair because I did leaving him a car’s width,” Verstappen told RaceFans.

“I think it happened the year before as well with Felipe and his team-mate at the time.”

“I think penalties in general the whole season have been a bit all over the place.

“Of course, looking back at it I could have braked a bit straighter instead of going to the left, but when you’re in the car it’s really difficult to judge that when you arrive at 300 (kph).”

Looking ahead to next season, Verstappen has also recently revealed that Red Bull do have a ‘Plan B’ option should their partnership with Honda not work as desired.