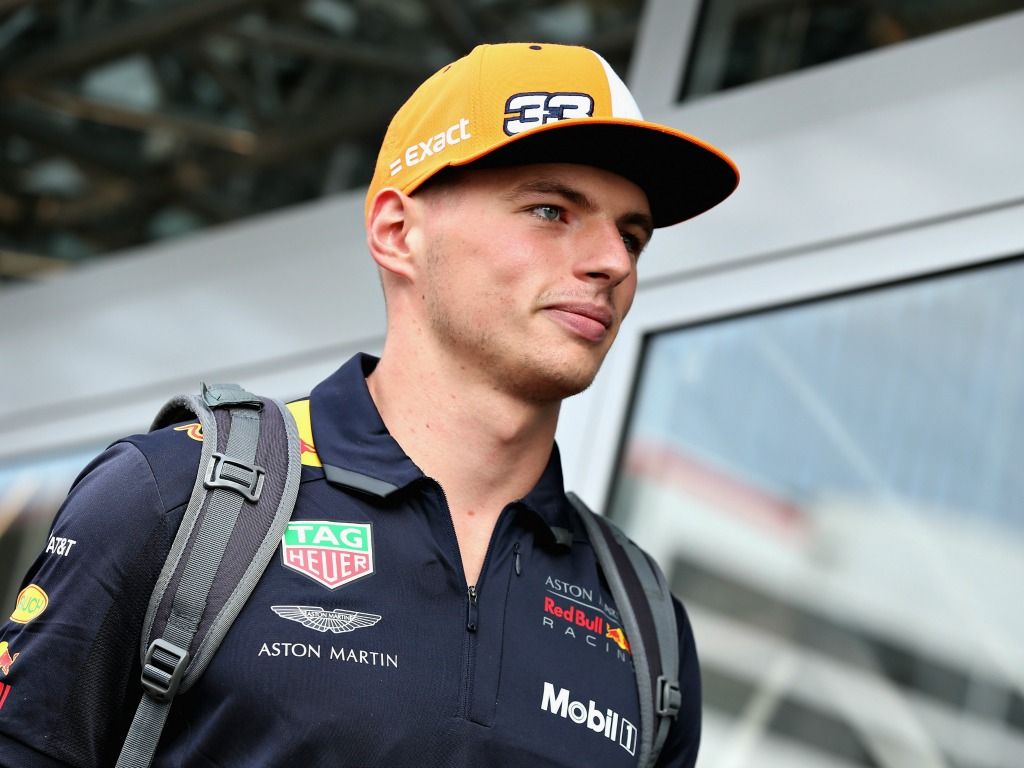 Max Verstappen has questioned whether Daniel Ricciardo’s “change of scenery” at Renault next season is the right decision.

Ricciardo said in an earlier press conference that his motives to leave Red Bull were not down to finances or any falling out with the team, but a need to change his routine after feeling “numb at times” after so many years with the same team.

Verstappen said he was surprised when he heard his current team-mate was moving on as he had not seen any changes in his mood, but he doubted whether Renault was the right place to go for a new challenge.

“I don’t think so,” said Verstappen, referring to whether he had noticed any frustration from Ricciardo.

“I think everybody has moments in their career where they are frustrated or not happy with the current situation.

“Everybody here wants to win races and win championships. Sometimes you have be patient and work hard for it. Sometimes you need the whole package to come together.

“I think that is what Red Bull are working on at the moment and I am confident they can deliver a car which is capable of winning every race.

Verstappen also reiterated that drivers have equal status at Red Bull and newcomer Pierre Gasly will not find himself in a No.2 role.

He added: “I think within Red Bull we have always been treated equally so I don’t really see a difference in that.

“I also really don’t feel like I’ll be becoming a leader. I just try to do the best possible job for the team and myself.

“I have more experience than him [Gasly] so I will try to use that to my advantage.”