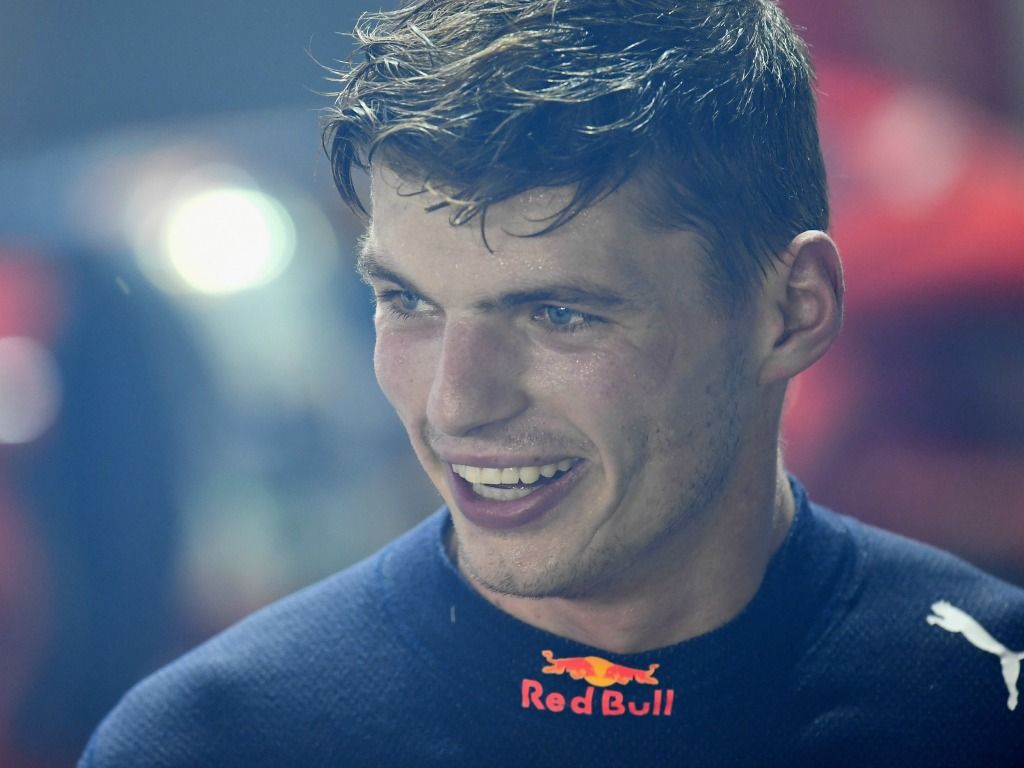 Max Verstappen firmly believes that Red Bull have the best car on the grid and hopes Honda can keep building the momentum from next season.

The Dutchman was hugely impressive in Singapore as he managed to qualify ahead of a Mercedes and both Ferrari cars in qualifying before finishing a well-earned P2 on race day.

The strength of that performance has left Verstappen in no doubt that the RB14 chassis is more than a match for their closest rivals.

“I think we have the best car in the field, as we found out in Singapore,” said Verstappen.

“Of course we hope that next year with a new engine supplier it will continue in the right direction.

“We already have the right people on board, but the whole package is not yet right. That will also be difficult next year, but I hope we will have a real chance the following year.”

Verstappen’s confidence is also down to the fact that new partners Honda will have bigger resources at their disposal compared to current engine supplier Renault.

He added: “First of all because of the budget they [Honda] have, which is many times bigger than that of our current engine supplier.”

“Furthermore, they just go in the right direction, also in terms of test bench results. Moreover, they really, really want to win.

“We already have the mentality to want to win in the team. But now the other side – the engine – still has to be done and we will certainly get that next year.”

Verstappen’s P2 at the Marina Bay circuit was his sixth podium appearance of the 2018 season and put further daylight between himself, in P5, and team-mate Daniel Ricciardo in the World Championship standings.