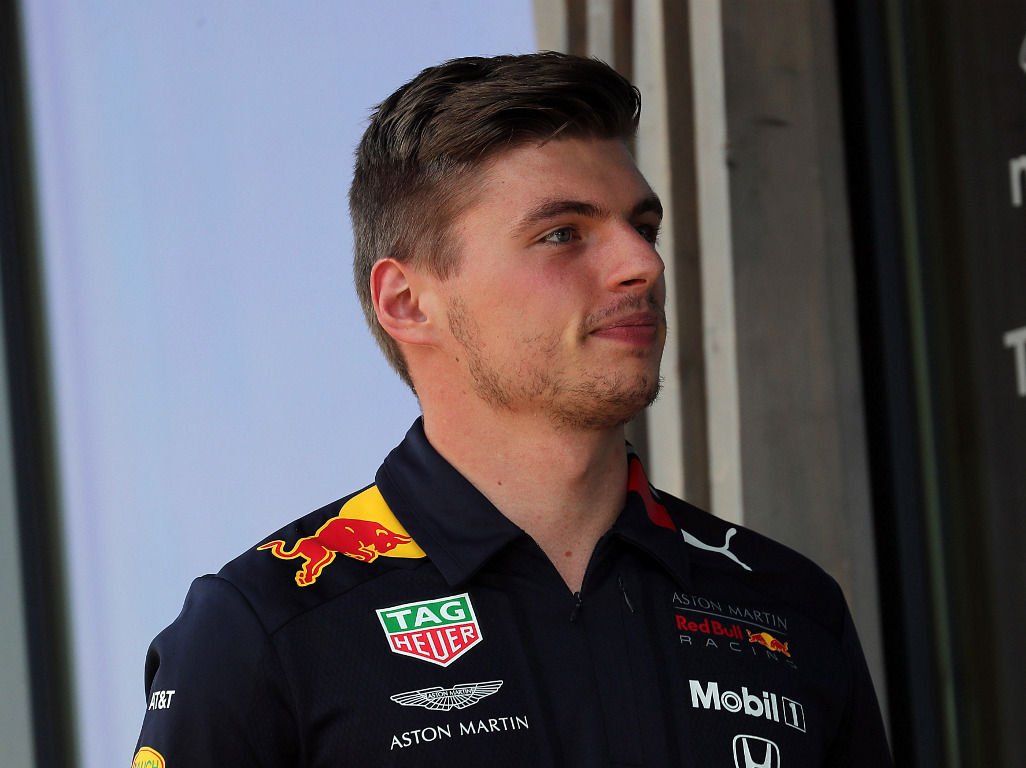 Max Verstappen has one goal in mind and that’s to close the gap to Mercedes, after that it is all about winning.

The Dutchman is the only non-Mercedes driver to have won a grand prix this season, and we’re 10 races into the championship.

Verstappen was triumphant at the Austrian Grand Prix, beating Charles Leclerc to the chequered flag on the day when Mercedes melted in the heat.

However, it seems the heat is the only thing that can stop the Brackley squad in their tracks.

Verstappen concedes there is still some way to go before Red Bull can become regular challengers, saying his team is not yet “good enough”.

“Closing the gap to Mercedes,” he told reporters in Germany.

“We want to win so that’s our biggest challenge ahead, to try and close that gap.

“We are getting closer, it’s not good enough but we know that so we’re working hard to try and close that.”

10 races into this season and Verstappen is third in the Drivers’ standings.

But while he is 87 points behind Lewis Hamilton, his gap to Valtteri Bottas is 48.

However, chasing down the Finn is not Verstappen’s primary objective.

“At the end of the day second is always better than third, but we’re here to win,” he said.

“This year at the moment we are trying to get the most out of the engine as well and learn from what we did wrong in the beginning of the season, or not as good compared to Mercedes and Ferrari.

“Hopefully next year we can fight for the wins all the time.”