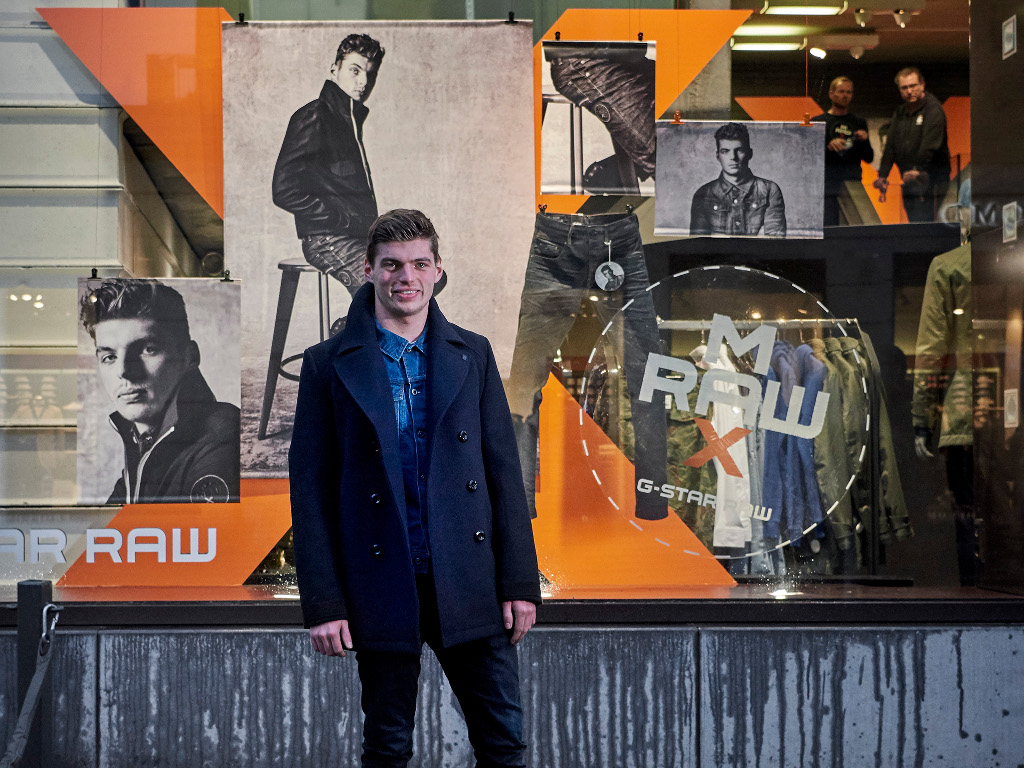 Max Verstappen does not expect the status quo in Formula 1 to be disrupted, at least not at the very beginning of the 2019 season.

Red Bull are using Honda power for the first time in the hope that they have the know-how and resources to help establish them as a major title challenger again.

The Dutchman, though, does not believe the RB15 will come flying out of the traps come the Australian Grand Prix in March.

“It is a new start with Honda, everyone is very motivated,” said Verstappen at a launch event for a new clothing collection with fashion company G-Star RAW.

“We all look forward to the new season.

“I don’t think we will match Ferrari and Mercedes straight away in terms of power, but Honda is giving everything to get there as quickly as possible.

“The team has lots of positive energy. You can see the drive to win. I believe it now works from both sides, from the team and the engine supplier.”

That being said, Verstappen, having tried the RB15 in the simulator, did have some more “positive” feelings.

“I have only driven the new car in the simulator, which feels positive,” he added.

“But of course you will never know what the other teams are doing. We’ll have to wait and see. It is exciting, although that will really come when I sit in the car.

“Prior to that it is hard to know what to expect.”