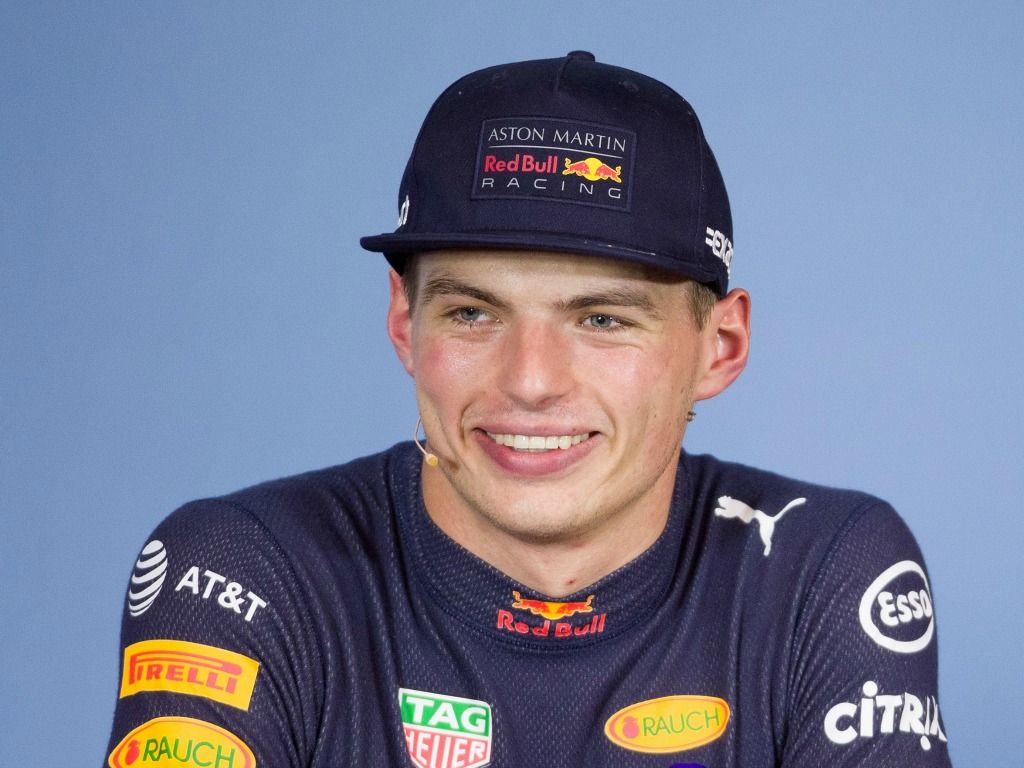 Max Verstappen has said he is “not too worried” about the seemingly short shelf-life of the current Honda engine.

The Dutchman will be racing with Honda power from next season once the deal with Red Bull kicks in, but doubts continue to linger over whether Red Bull have made the right choice to ditch Renault.

Red Bull’s junior team Toro Rosso have been running Honda engines since the start of the season and while there has been the odd strong result, the rate in which Brendon Hartley and Pierre Gasly are going through their power unit elements is an area of concern.

Hartley is already on his sixth ICE of the season, double the season limit before grid penalties are enforced, while Gasly is on his fifth.

The Toro Rosso duo have already used five turbochargers and five MGU-Hs respectively and both drivers are also above the limit on the rest of the elements: MGU-K, energy store and control electronics.

All the stats make for grim reading, but Verstappen is pretty relaxed about the situation.

“I don’t think they have had a lot of issues,” Verstappen told Autosport.

“Most of the time, maybe they had a bad qualifying so then it doesn’t really make a lot of difference for them to take a new component, so that’s what they are doing.

“I’m not too worried. And they still have quite a few races coming up to understand the package, and for next year it’s going to be a new engine, it’s different.

“They learn from their mistakes, which is good.

“It’s happening on other brands, not only Honda. So, I’m not too worried.”