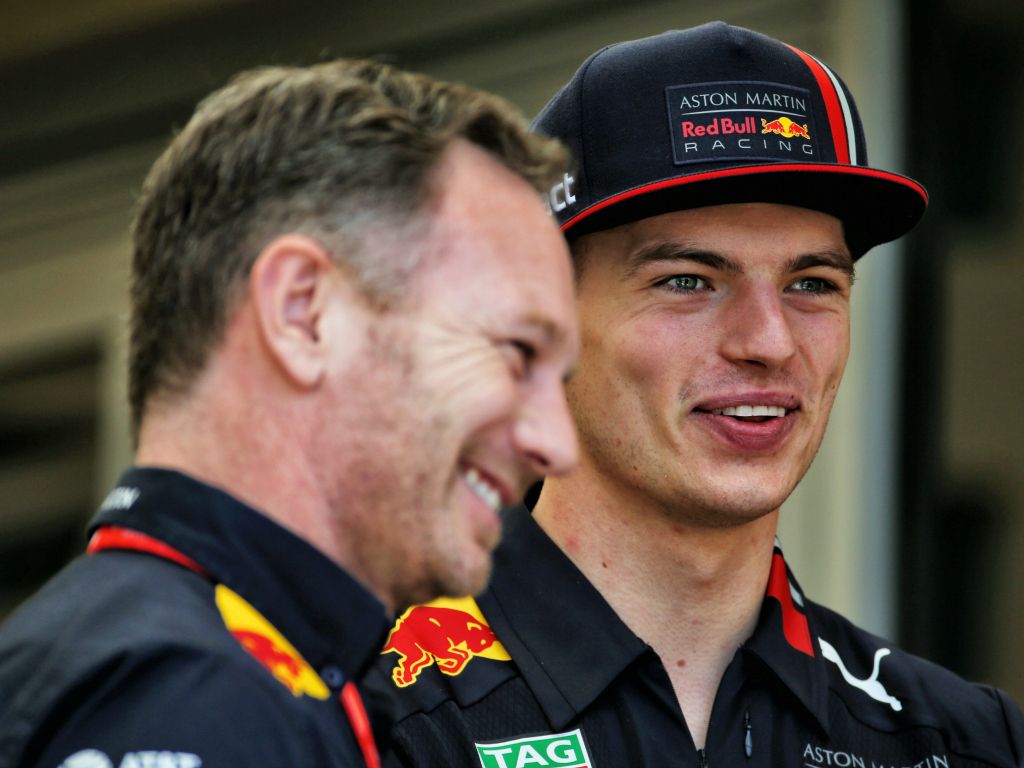 Max Verstappen has taken no particular offence to Nico Rosberg’s claim that the Dutchman is a “narcissist”.

Rosberg had told his former team boss Toto Wolff on the Beyond Victory podcast: “If you take Verstappen, he is like a ‘narcissist’ like you write it in the dictionary.

“How can you not doubt yourself if you make the same mistake six times?

“And the seventh time you still do the same but it happens to work because you have so much talent and then it turns into a success streak.

“Being an extremely narcissistic when you have the talent can be a powerful force, and maybe even the most powerful.”

And Verstappen has responded by underlining the importance of self-confidence, which he has learned from his father, Jos.

“I think it’s very important to believe in yourself because it’s a pretty tough world and there are a lot of people trying to work against you,” Verstappen said in Bahrain.

“Thanks to my father, I learned at a young age how things are in this world, so I have been prepared for this from an early age.

“I am a self-confident person and I have to be, otherwise you cannot become successful in Formula 1.”

“I spoke to Max’s manager just after lunch and they are not even bothered about what Nico said to be honest,” Di Resta added.

“They just purely said he is not scared and will do whatever it takes to win.

“Until that point, he will continue to keep pushing the levels.

“Lewis [Hamilton] even said that there is a little bit of fear in there in a one-on-one fight.”