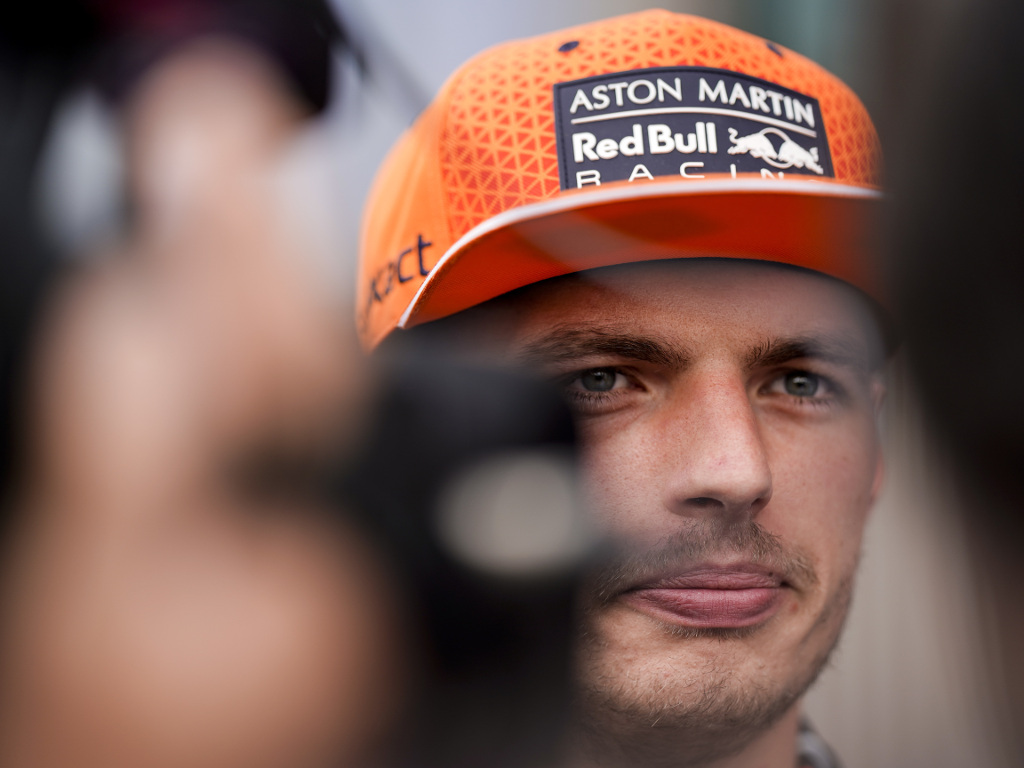 Stepping away from the cockpit of Mercedes at the end of 2016, Rosberg took up a commentary role which he has expanded into a YouTube channel.

The German – much like Villeneuve – gives his opinion on everything from F1, which often includes Verstappen.

Earlier this year he labelled the Red Bull driver a “narcissist” before later in the season saying he is the “best driver” on today’s grid.

However, that soured in Belgium when Verstappen crashed on the opening lap, with Rosberg saying he is back to his old tricks.

“I am not very interested in what he says on his channels,” Verstappen told Dutch publication Telegraaf.

“I think he is the new Jacques Villeneuve.

“He [Villeneuve] has come around, but now it looks like it’s Rosberg who constantly wants to share a controversial opinion.

“Maybe he wants to attract viewers or something? He does it very often.

“At the beginning of this year he called me a narcissist. That is very extreme.