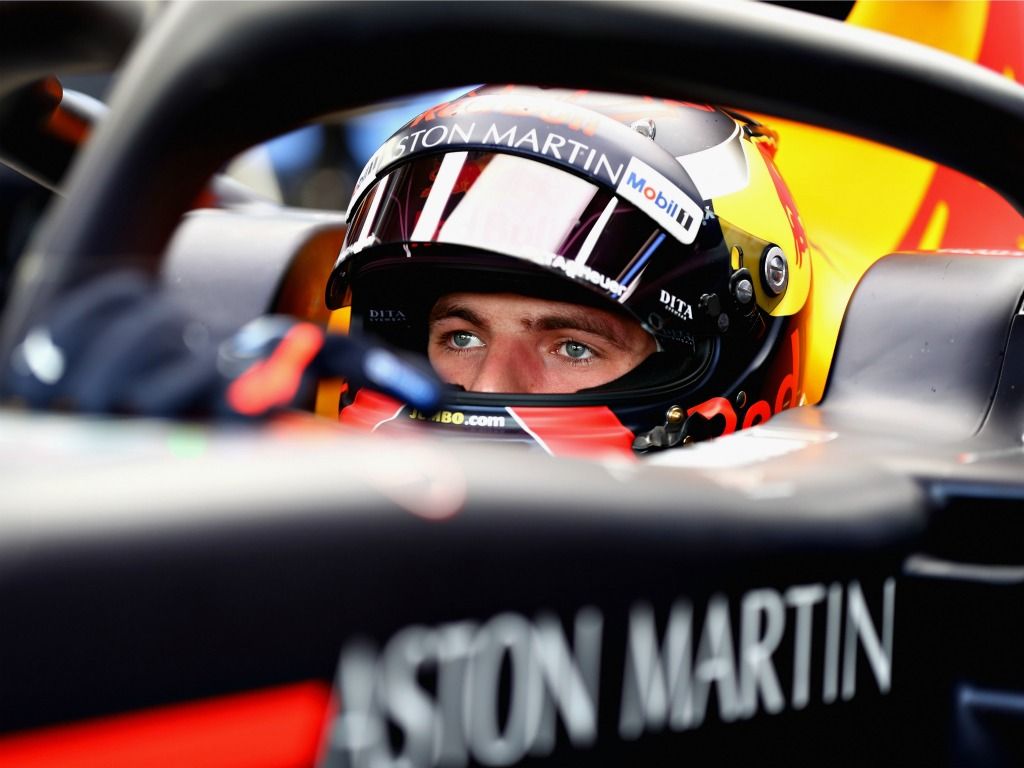 Max Verstappen says Red Bull’s power deficit with their Renault engine is nothing short of a tragedy, comparing it to the difference between F1 and F2 cars.

Although the Dutchman was on course for a solid points-haul at Sunday’s British Grand Prix, he never once looked as if he could challenge for the win.

And with Lewis Hamilton putting in a recovery drive that saw him slice his way through the field, even a podium looked a step too far for Verstappen.

Either way he never got to see the chequered flag, retiring due to a brake-by-wire problem.

Verstappen told Dutch TV after the race: “I had to manage the tyres the whole way through the race but we were super-slow on the straights anyway, which was just a huge drama.

“I tried to do a one-stop. In the end I was lucky that there was a Safety Car, because that wasn’t going to work.

“After the first Safety Car I made that move on Kimi, which was nice, but it’s just incredibly frustrating how much we are lacking on the straights. It’s a real bummer.”

Asked about the power deficit Red Bull‘s Renault engine had to that of Mercedes and Ferrari, he replied: “It was tragic. On the straights it’s like you are driving in a different series.”