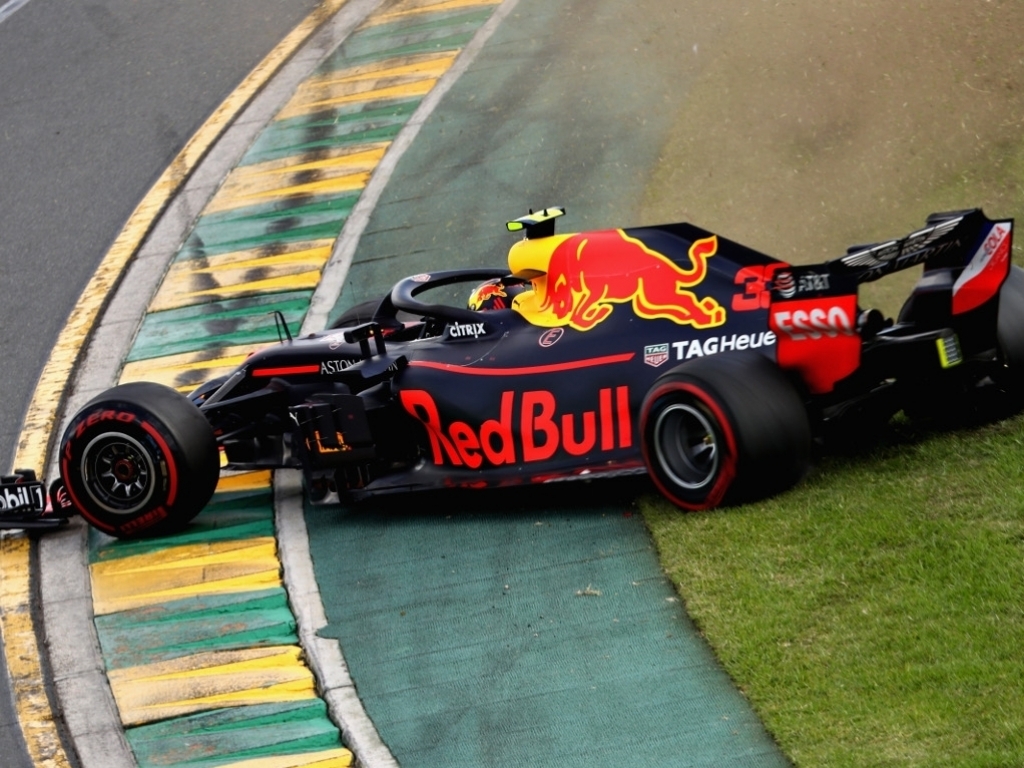 Max Verstappen had to contend with a broken RB14 as he raced his way to sixth place in Sunday’s Australian Grand Prix.

The Red Bull driver lost a position to Kevin Magnussen on the opening lap in Melbourne but looked to attack the Haas driver only to spin.

That resulted in the Dutchman dropping from fifth to eighth place.

Like many others, Verstappen struggled to overtake at the Albert Park circuit despite a third DRS being added for this year’s race.

“After a decent first get away, a bit unlucky at Turn One and got a bit caught out and lost a position,” he said.

“Suddenly I had a lot of issues with the car, balance problems, we found out after four or five laps something broke off the car, and all the time in the middle of the corner was losing a lot of grip and at one point I got caught out at Turn One and spun.

“It’s not ideal but luckily with the 360 I didn’t lose too many positions. After that you are in the hunt but you can’t overtake on this track so it’s a bit of a shame.

“With the circumstances we were in, the damage we had, we still scored some points.

“As soon as we were in clean air the pace was good. We don’t need to worry, we just need to focus on getting a clean qualifying and then in the race everything should sort itself out.”