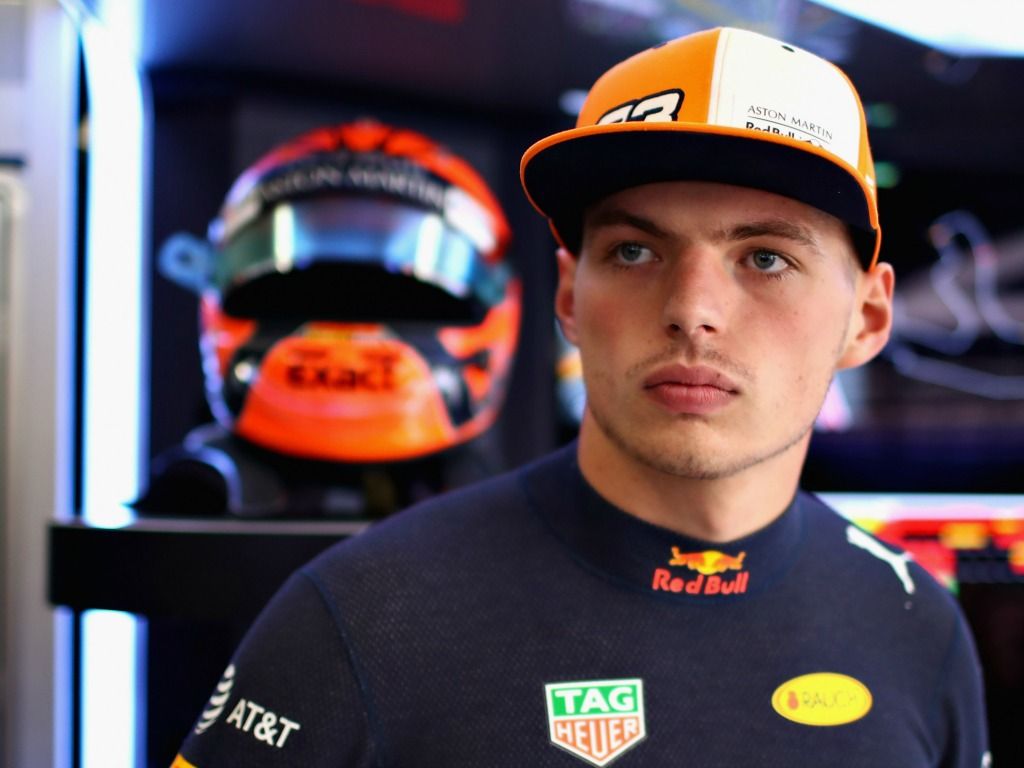 Max Verstappen maintains he was innocent of any wrongdoing despite being penalised by the Monza stewards for crashing into Valtteri Bottas.

With fresher tyres on his Mercedes, Bottas attacked Verstappen for third place at Sunday’s Italian Grand Prix only for the Dutchman to move into the Finn’s line.

Bottas was given a hefty whack and pushed off the track.

But while Verstappen held onto third place, he was hit with a five-second time penalty that dropped him to fifth.

Days later he still feels like he did nothing wrong.

“I still don’t agree with the decision,” he said in an interview with Ziggo Sport’s live TV show Peptalk.

“Of course, you try to make the space as small as possible so your turn-in to the corner is not compromised. We hit each other and maybe I could’ve given him a few millimetres more space, but he was on the white line.

“In hindsight it’s easy to say ‘I should’ve done this or that’, but when you arrive at a corner doing 340kp/h, it makes for a whole different decision making situation than when reviewing it on the video footage.”

The Red Bull driver added that he reckons for such a collision it all depends on who are the stewards as to whether a penalty is handed down or not.

“It depends on the steward,” he explained. “Some will give a penalty, others won’t.

“I don’t think it has anything to do with the rules. We can talk about the incident for ages, but the decision has been made and I won’t lose any sleep over it.”

Now up to five penalty points, he jokingly said: “I’ve only got five far, so I can add another seven. The penalty point system is a bid odd, but it is what it is.”