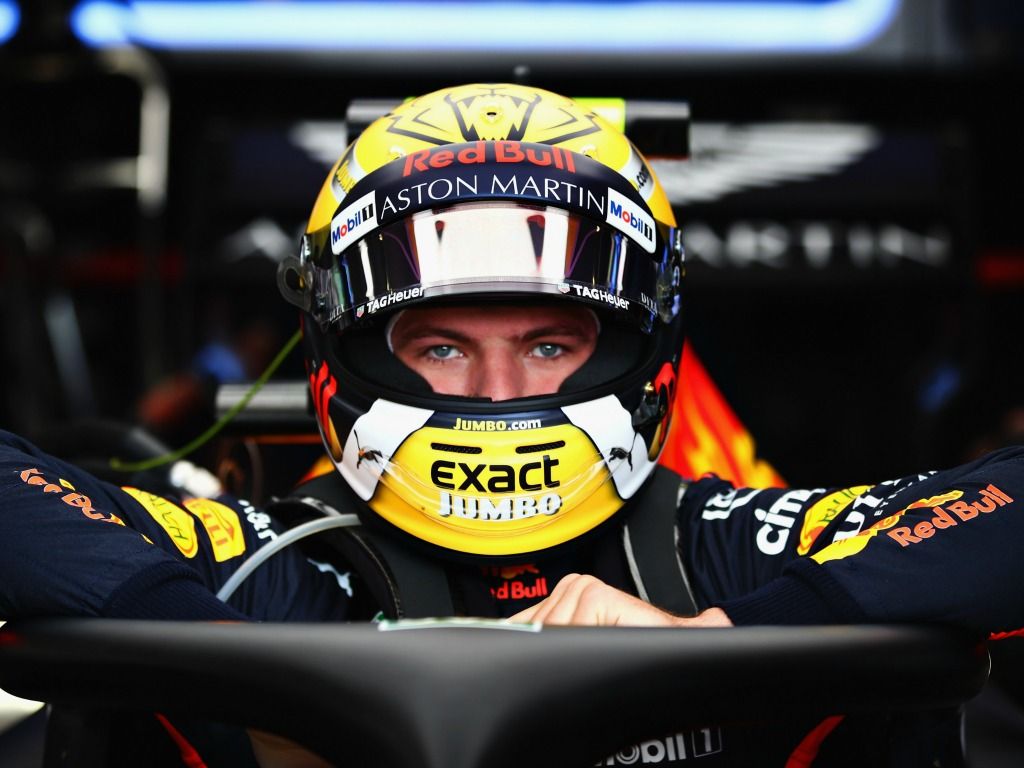 Max Verstappen has taken aim at the “keyboard warriors” who have been critical about him and his driving style over the years.

Heading into what will be his fourth season in Formula 1, the Dutchman is being tipped for a title tilt in 2019 if Honda can produce the goods to Red Bull with their power unit.

Verstappen had a very shaky start to the beginning of the 2018 season, but made amends with a very impressive run which consisted of seven podium finishes in the final nine races of the campaign.

The Red Bull driver believes he is continuing to learn from his mistakes and wants to prove to his critics that his way is the right way.

“Yes it didn’t work out at the beginning of 2018, and I learned from that. Suddenly everyone was against me. But I will keep the same approach that I have now.” 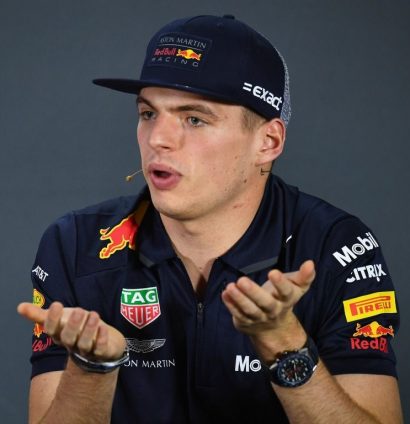 Verstappen also said he disagrees with much of the criticism that comes in his direction and pondered whether the critics would ever repeat their comments to his face.

“Things are often said and written that I do not agree with,” he added.

“It has nothing to do with people empathising with drivers because they’ve never experienced it themselves. If you drive on the limit, you sometimes make mistakes.

“I can also give my opinion about football, but in the end I don’t know anything about it – even if sometimes when I’m sitting in front of the television I think I do.

“But who cares what I think about football? The manager is not going to start thinking ‘Max said this, so I’m going to change that’!

“Especially with social media it’s so easy to give an opinion about someone without knowing them at all.

“And usually they wouldn’t care to say the same thing to your face. Keyboard warriors, that’s what I call them.”