Home News Verstappen: ‘The lap was not good at all’ 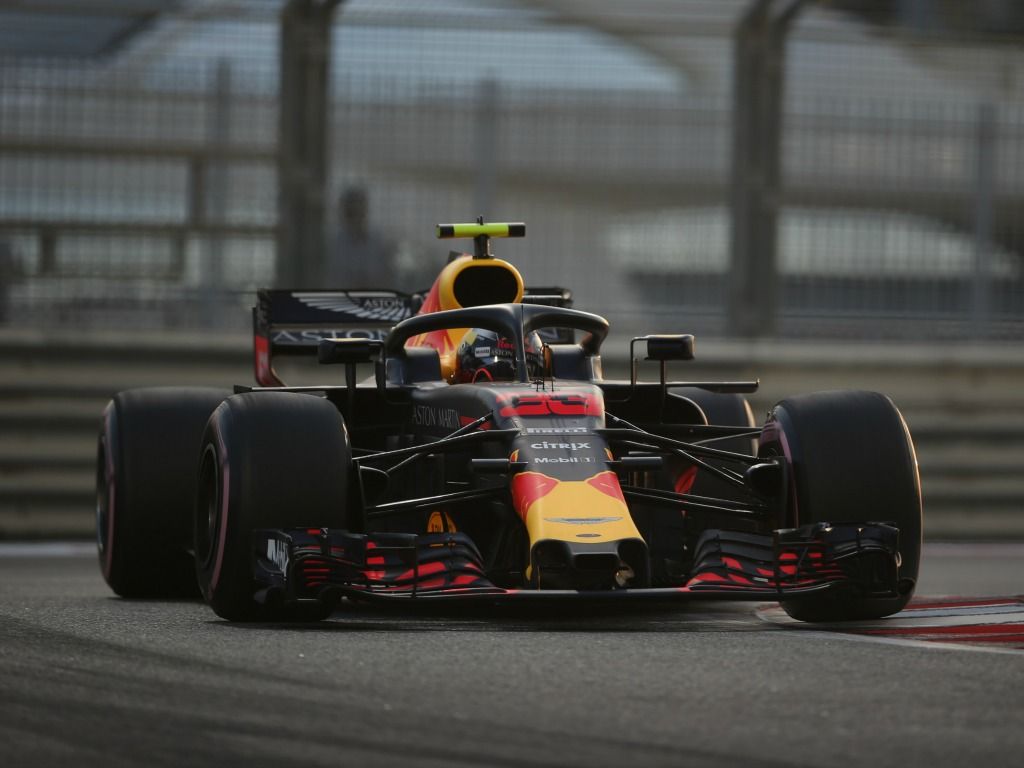 Max Verstappen has admitted that he could not get a good lap in during qualifying for the Abu Dhabi Grand Prix.

The Dutchman was the slowest of the top division on the grid, and will start Sunday’s race from P6.

It could be even worse than it sounds for the Red Bull man, as he will be the only driver in the top six to start on the hypersoft tyre.

He will do so after struggling to put a good lap in on the preferred ultrasofts during the second part of qualifying.

In the final part of the session, Verstappen knew his laps were not good enough, and decided to box to save the engine and tyres ahead of Sunday’s race.

“The lap was not good at all and I thought to myself, well let’s go back in,” he admitted.

“Also on the ultra-softs we were sliding around a lot in the rear. We had the same in Q3 during the first run.

“I said that we needed to cool the tyres but when I went back out on track they were five degrees warmer.

“They had already asked me what was the matter. They said that it could get better, but when I started my lap, I was sliding all around so I said, let’s call it a day.”

The Dutchman still believes that he has a chance in the race, but starting on the hypersofts, he is unsure as to how they will perform.

“We’ll see, I think we still have a chance but we are on the hyper-softs.”