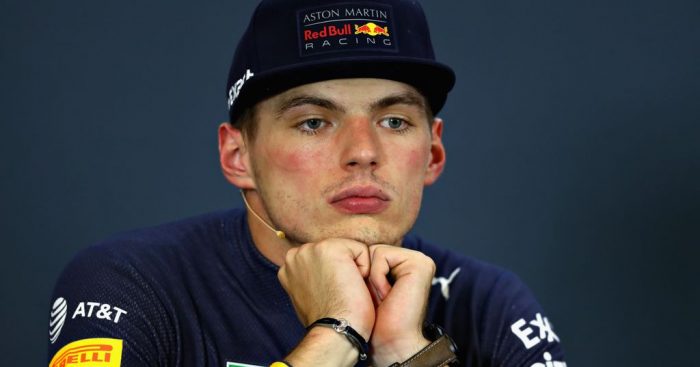 Max Verstappen has admitted his shove on Esteban Ocon in the Abu Dhabi Grand Prix was “revenge for Brazil.”

Verstappen was furious with his long-time rival when Ocon’s attempt to unlap himself in Brazil cost the Red Bull driver the race win.

The two touched and spun off the track.

Verstappen, who was leading at the time, finished second and later confronted Ocon, pushing him in the weighing room as he didn’t like his “smile”.

Verstappen was slapped with two days of public service by the FIA for his antics.

However, it seems the Dutchman isn’t over his clash with Ocon as he admits he took “revenge” in Abu Dhabi.

The duo found themselves wheel-to-wheel at the Yas Marina circuit where this time Verstappen did his pushing on the track.

He says it was intentional.

“I thought to myself ‘If he shuts the door, I’ll push him off the track’. It may have been revenge for Brazil,” Verstappen told Servus TV.

Verstappen finished the season-ending grand prix in third place while Ocon retired from his final race as a Force India driver.