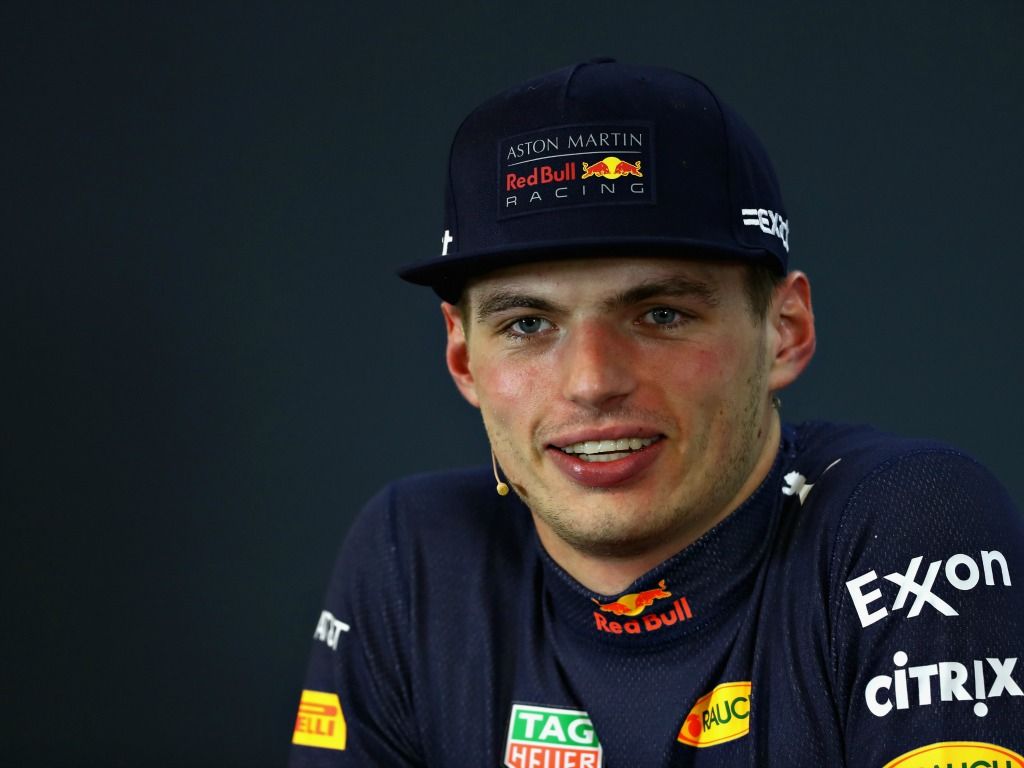 Heading into Red Bull’s first season with Honda power, Max Verstappen acknowledges it will take “a little bit of time” to get it right.

After 12 years with Renault engines and four championship doubles, Red Bull bid farewell to the French manufacturer at the end of last season.

The Milton Keynes squad put the blame firmly on Renault for their failure to win a title in the hybrid V6 era.

Instead the team will run Honda engines, hoping to build on the progress made by the Japanese manufacturer during their 2018 campaign with Toro Rosso.

He added: “With the new partner, with Honda, we are expecting a lot. We are all very positive, but I think it also needs to take a little bit of time. It cannot be that from race one it can be perfect.

“For sure there will be moments where as a team we’ll make mistakes, or it is maybe not going as we want it to. But I think what is very important is that the team and Honda are pushing very hard to improve the development.

“At the moment I am very optimistic, but also realistic. I think time will tell how we are going to perform.”

It's a new season and Max is set for 2019 💪 Check out the full interview 👌👉 https://t.co/JSdIT3U2a0 #givesyouwings pic.twitter.com/yRo2uIepCk

As for his goals for this season, he admits that’s impossible to say right now given that none of the teams know how their cars, nor their rivals’, will perform.

“I just try to get the best out of myself,” he said.

“You have to wait and see what the engine and the car are going to do. I guess up until Australia you cannot really set goals. In Formula 1 it is so related to the package you get.

“I am always going to try to do as good as I can and to get the best out of myself, but you are so dependent on what you get as a package, so you just have to wait.”

This season there are once again a few new regulations in play mainly related to aerodynamics.

The 2019 cars are sporting simpler wings that Formula 1’s powers-that-be are hoping will allow the cars to follow closer, and ultimately make overtaking easier.

Verstappen doesn’t believe it will have much of an impact.

“The teams who had a really bad season last year, I expect them to be a bit better this year because they learned from their mistakes,” he said.

“I think all the teams who were running well, will be pretty similar. I don’t think it will improve the racing, as the cars have too much downforce and are too wide. But we’ll see.

“Some tracks are anyway better for overtaking than others. You always have a few tracks on the calendar you can’t really overtake, and some tracks have a lot of opportunities.

“I expect it to be exactly the same.”