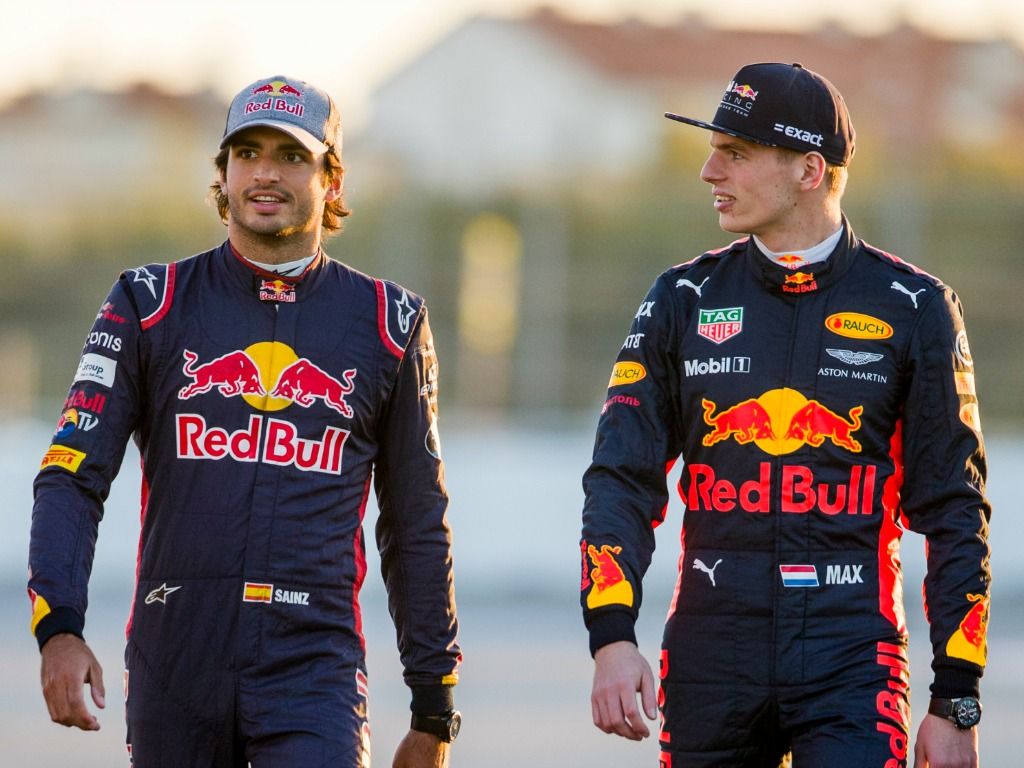 Sainz has been waiting in the wings for an opportunity to drive for Red Bull and now finds himself as one of the favourites for the seat with Daniel Ricciardo leaving for Renault at the end of the 2018 season.

Verstappen and Sainz were team-mates at Toro Rosso but they did not have the healthiest of relationships during their time together at the Red Bull junior team.

That led to some reports suggesting Verstappen would attempt to block Sainz joining the team next season and would instead push for Pierre Gasly to make the move up.

However, Marko has refuted those claims in his typical no-nonsense fashion and said it will be Red Bull, and Red Bull only, who will make the decision.

Marko told El Confidencial: “Daniel called me on Thursday to inform me about the decision to leave the team at the end of the season.

“He spent most of his career at Red Bull and told me he wanted a change.

“Now we will have to think about who will be Max’s teammate.

“The rumours that point to the veto of Verstappen of Sainz, are bullsh*t. Red Bull is the only one that decides on its driver pairing.”

Red Bull have pretty much ruled out one name from the potential shortlist in Fernando Alonso, with Christian Horner saying he would bring too much “chaos” to the team.