Home News Verstappen was ‘in tears’ after Monaco crash 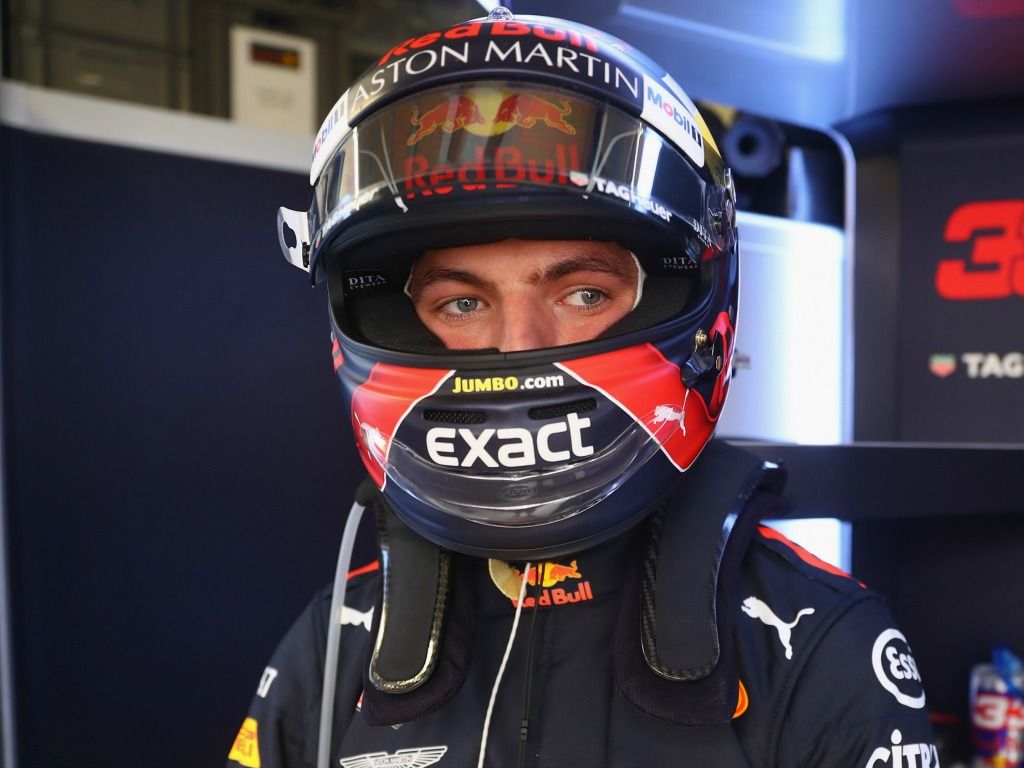 Red Bull’s motorsport advisor, Dr Helmut Marko, has revealed Max Verstappen was in tears when he crashed during the FP3 session at the Monaco Grand Prix.

That particular incident left him unable to take part in qualifying and was forced to start from the back of the grid before clawing his way to a P9 finish.

It also marked the sixth consecutive race weekend where the Dutchman was involved an incident, but would go on to redeem himself with a very strong second half of the season.

Marko put the initial mistakes down to an overwhelming need to show that he is the fastest driver on the grid.

“Max is not stupid, he was in tears in the pits, which already made him think,” Marko told Motorsport-Total.

“He’s fast enough. He does not have to constantly prove he’s the fastest, he does not need that. He has a reputation in battles, it’s better if you do not mess with him.”

Marko also picked out what Verstappen needed to work on, as well as say what the Red Bull driver should have done in his collision with Sebastian Vettel in China.

He added: “The basic problems were a certain lack of control and impatience.

“Let’s take the example of Vettel in China. He just had to wait to overtake after the hairpin bend – our traction on the tyres and on the chassis was so much better that he would have passed without a hitch.”