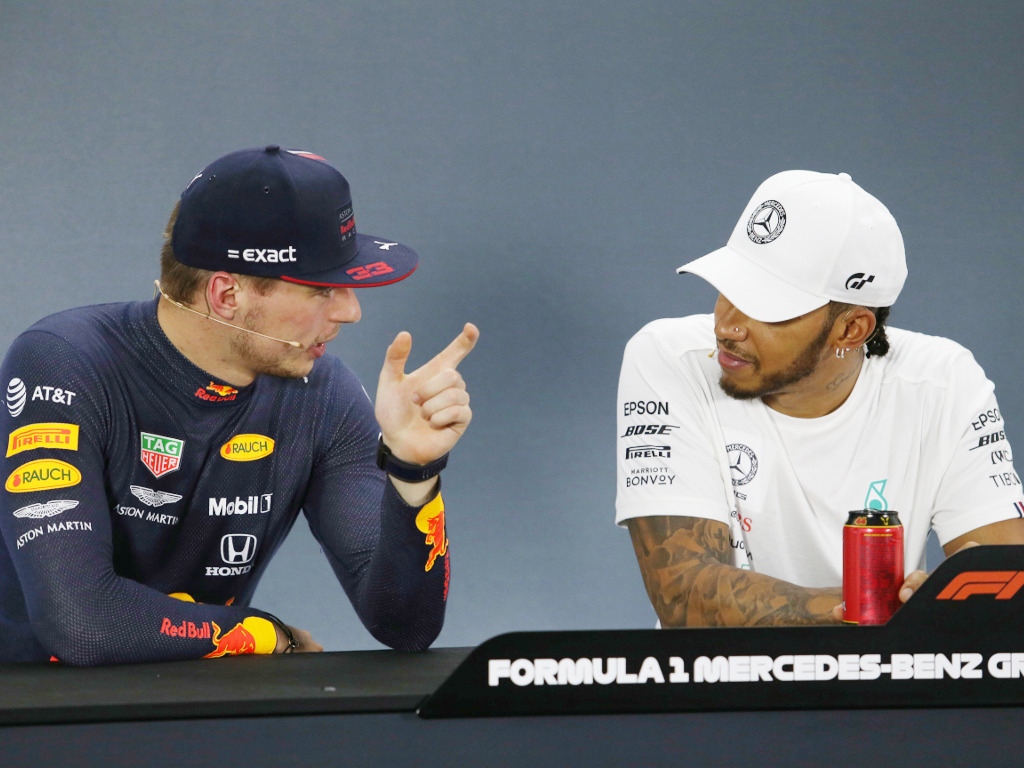 Max Verstappen would beat Lewis Hamilton if the two rivals were both racing for Mercedes, that’s according to Nico Rosberg.

While many around him, including the Mercedes team-mates hit the barriers at the Hockenheimring on Sunday, Verstappen claimed the victory at a chaotic German Grand Prix.

Sunday’s win was his second of this season with the Red Bull driver the only non-Mercedes man to win a race.

Rosberg reckons Verstappen is the best driver on today’s grid and would beat Hamilton in equal machinery.

“Verstappen would be in front of Hamilton in the championship points if he was in a Mercedes,” he told his YouTube channel.

“He has just done a phenomenal season.

“Verstappen at the moment is the best driver out there.

“Proper impressive stuff, the whole of Holland is going nuts and we all love watching him because Verstappen is so damn exciting.”

The German has been impressed with Verstappen’s throughout the campaign with Sunday’s win moving him to just 22 points behind Valtteri Bottas in the battle for second in the championship.

“Verstappen had a huge race pace, did everything well and fully deserved this victory,” Rosberg added.

“It is already his second win of the season. He is only 22 points from Bottas only in a Mercedes car.

“He is well in front of the Ferrari guys, who definitely have a better car on average than Verstappen this year.

“It is unbelievable, he is really nailed this season and is only 61 points behind Lewis even at the moment.

“That is pretty damn impressive halfway through the season.”