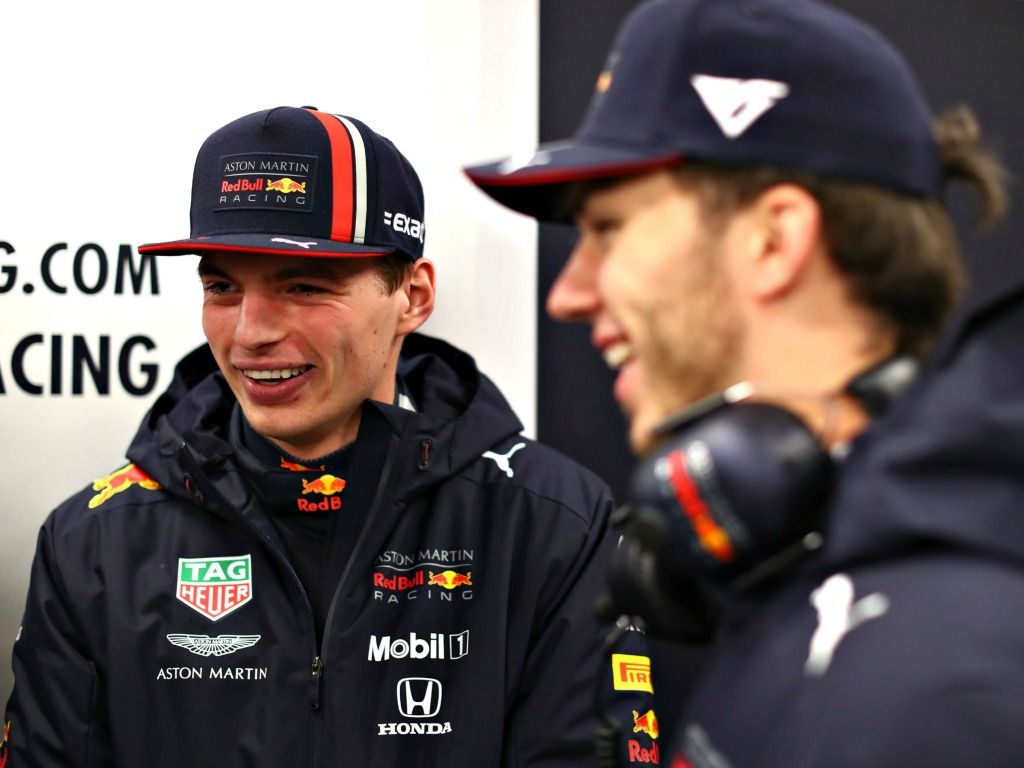 Max Verstappen has declared himself “very happy” after driving the Honda-powered RB15 on track for the first time.

As part of their 2019 launch campaign, Red Bull had set up camp at Silverstone to fire up the new car and rack up the first miles as part of a filming day.

Red Bull initially revealed a bold red and blue look but, in true Red Bull style, they have just unveiled a ‘one-off’ livery with a view to showing off the real thing at the first pre-season test next week.

Nevertheless, Verstappen’s first impressions of the new car are positive ones as Red Bull try and launch themselves properly into the title fight alongside their new Japanese engine manufacturers in Honda.

“The day is done with the first few kilometres in the car,” reported Verstappen at the Silverstone circuit.

“After my first run I was smiling, very happy with how the car was behaving, plus the engine as well.

“So very positive and a very nice group of people [from Honda] to work with. 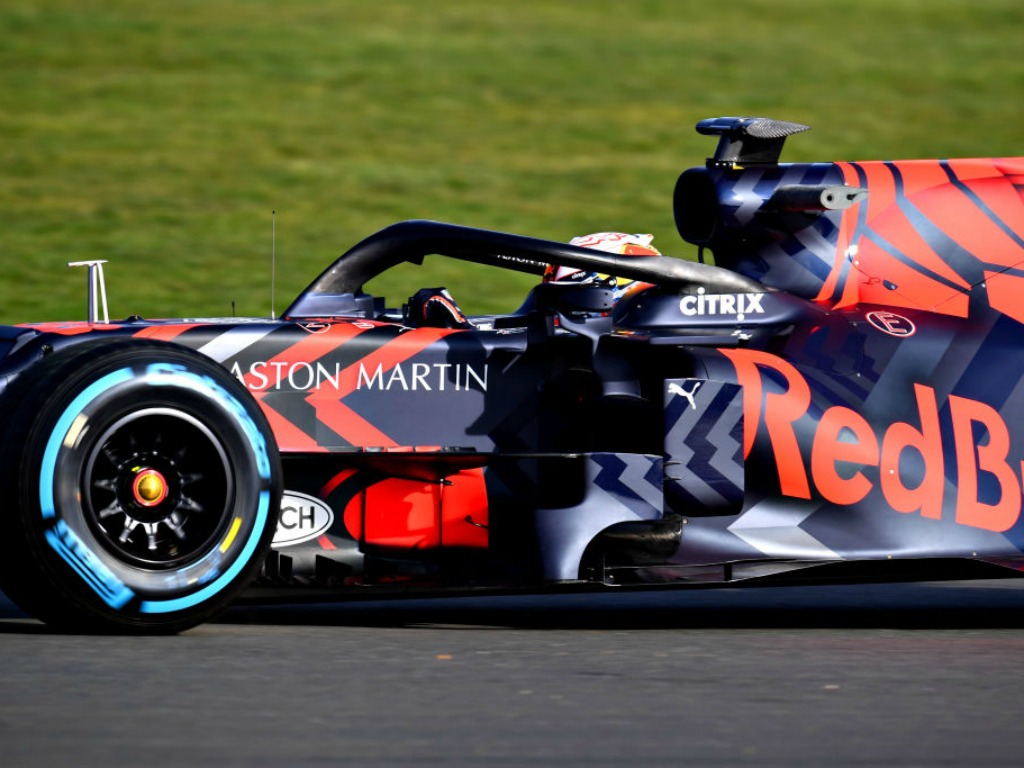 He added: “I just can’t wait to get started now in Barcelona and start working towards Melbourne.

“It was a very positive day and I’m very happy about it.”

“Of course it was only a filming day, so there’s a limited amount you can get out of it, but it’s really important to have a day like this, before you go to the official tests.

“You get a first impression and you see if there any little issues with the car or engine. Luckily we didn’t have any and it’s very positive that we had this opportunity.

“Now we can go testing properly, we’ll see what we can get out of that and we’ll be able to understand the car and the engine a bit better. But so far, so good.”

More on-track shots of the RB15 are right here…