Home News ‘Irony’ from ‘Mr Aggressive’ to complain about Leclerc 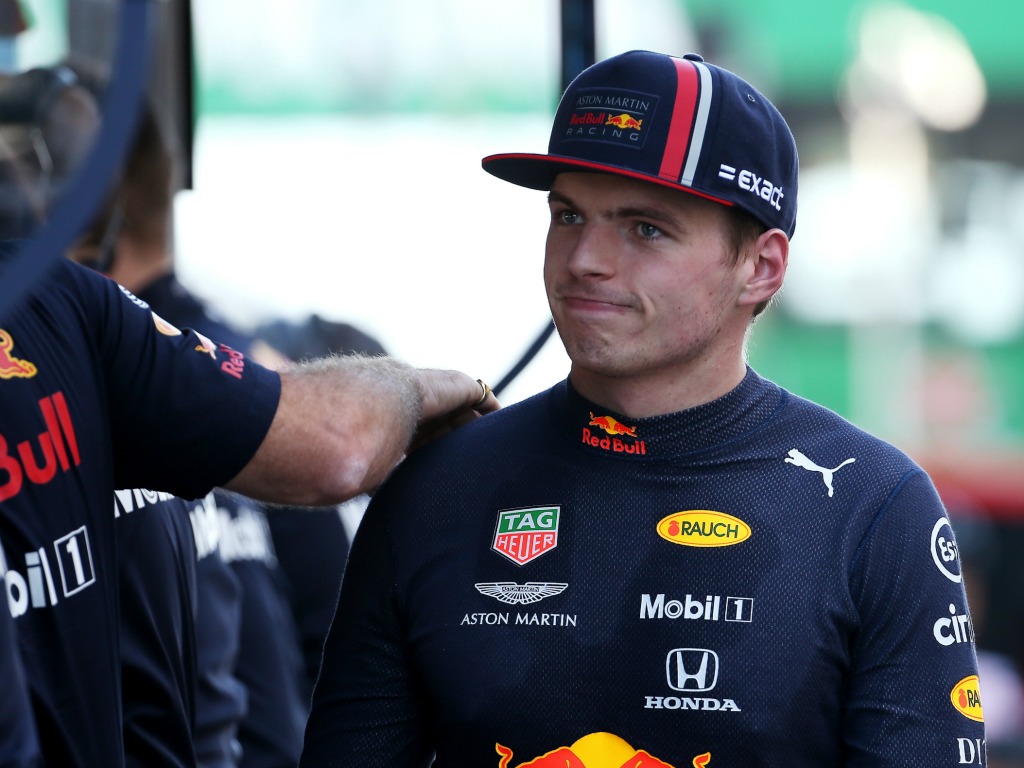 Ex-Formula 1 driver turned commentator, Jolyon Palmer, believes there is an “irony” to Max Verstappen’s complaints about Charles Leclerc in Japan.

Max Verstappen criticised Leclerc for his “irresponsible” driving on the first lap which saw the duo collide.

Both drivers picked up a lot of damage from the incident, with the FIA forcing Ferrari into pitting Leclerc and Verstappen becoming the first retirement of the race due to the damage sustained.

Back in the paddock, Verstappen was not happy with Leclerc or the stewards, who were initially not going to bother even investigating the incident before eventually changing their minds.

Verstappen also questioned the stewards’ decision not to penalise Sebastian Vettel for his false start, but Palmer feels his complaints, especially towards Leclerc, are a little ironic given the reputation he has built for himself on track.

“As we saw in Austria, that driver was Charles Leclerc, who just drove into the side of him [Verstappen].

“But there is a subtle difference. Verstappen was ahead, well certainly side by side, and Leclerc sort of drilled into the side of Verstappen from a bit behind.

“But it is still an irony for Verstappen, who is Mr Aggressive, Mr Elbows Out, forces people off the road, wheel banging.

“He gets driven into, is on the receiving end of it [this time], so I don’t think he can have too many complaints.”

The FIA did eventually dish out penalties to Leclerc, which saw him fall from P6 to P7 in the official classification and behind Daniel Ricciardo, while Ferrari were also fined for not bringing Leclerc into the pits quick enough to change his clearly damaged front wing.