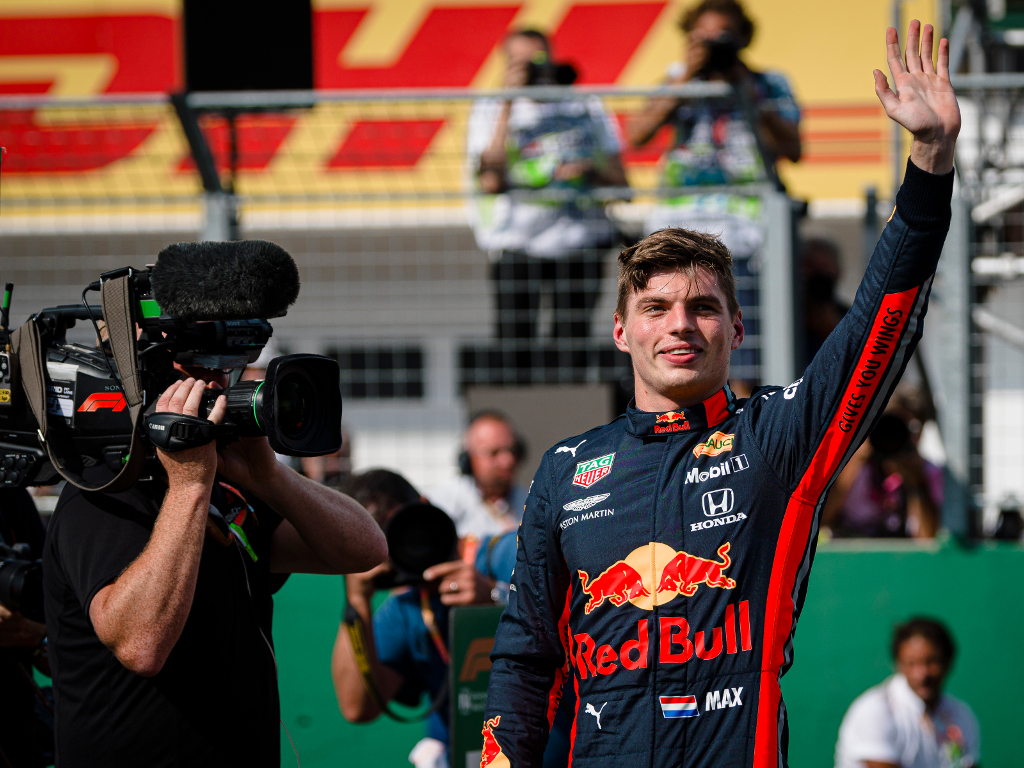 Reports suggested that the clause, which gave the Dutchman a route out of the team as early as the end of this season, expired after the Hungarian Grand Prix where Lewis Hamilton snatched victory from Verstappen late on.

“The clause exists, and we have deliberately accepted, because it’s the first year with Honda, and there’s been so much speculation about negative results.”

Verstappen’s team-mate Pierre Gasly received criticism from team principal Christian Horner after the Hungarian Grand Prix for battling McLaren and Alfa Romeo, rather than challenging Ferrari or Verstappen and Hamilton way out ahead.

Marko didn’t offer any comfort to the Frenchman, claiming he can’t overtake.

“It is incredibly difficult to overtake [at the Hungaroring],” he is quoted by F1i.com.

“At the start he lost the positions, and then there was nothing left he could do.

“He is not the best overtaking man either. It has been seen by others how hard they have been. So yes, lost at the start.”

Marko wasn’t even willing to offer assurances that Gasly will still be a Red Bull driver after the summer break.

“Let’s go to the summer break, then we’ll keep looking,” he stated.