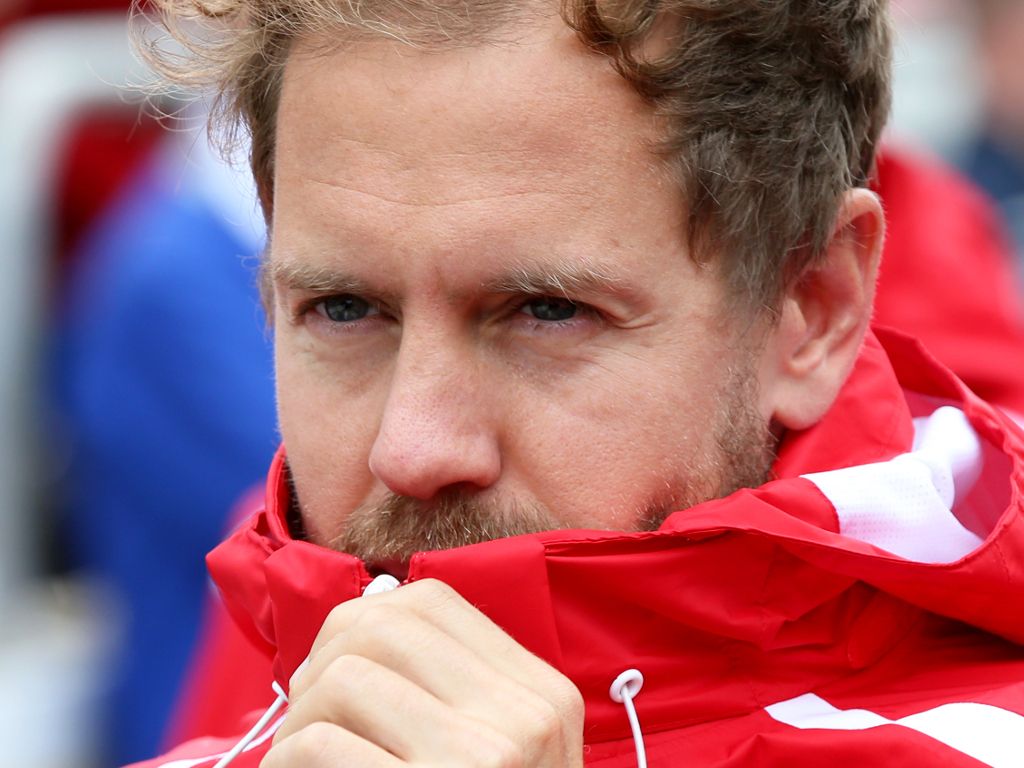 Sebastian Vettel insists he’s not done with Ferrari as giving up is not an option, adding that his 2009 title defeat was harder to take than this year’s loss.

For the third time in his Formula 1 career the German will have to settle for runner-up in the Drivers’ Championship.

Vettel defeat was sealed at the last race in Mexico when, despite beating Lewis Hamilton out on track, the Mercedes driver claimed enough points to take an unassailable lead in the standings.

Although disappointed with yet another P2, Vettel says his 2009 defeat to Brawn GP’s Jenson Button was the hardest to swallow.

“Probably ‘09 was the worst one and the lowest point.

“I have worked very hard for it and I am confident it will come but ultimately I don’t know, you can’t predict.

“None of those moments were nice.”

The Ferrari driver has come in for a great deal of stick this season as his on-track mistakes, such as Germany and Italy, cost him vital points.

So much so that former Ferrari driver Felipe Massa believes Vettel bears more responsibility than the Scuderia for this year’s defeat.

Vettel, though, says he has no intention of changing ahead of next year’s campaign

“I know my job and I know my role and I don’t think it will change next year in terms of what I have to do.

“Certainly there is a lot of stuff that happened this year and we will be able to, as a team and as an individual, be able to learn from it and take it forward and raise the bar next year.

“So clearly we missed something and not because something was on purpose by default set wrong. So it’s up to us to find a fix for it and make sure it doesn’t happen again, but it’s not so simple to find and fix it as it sounds.”

The four-time World Champion will now try for his fifth next season with Ferrari.

“I still have a mission here and I still want to win – that hasn’t changed,” he added.

“Obviously the last race [Mexico] was a tough one to swallow and probably the winter will be as well, but giving up is not an option.”