Home News Vettel and Leclerc are ‘free to fight’ 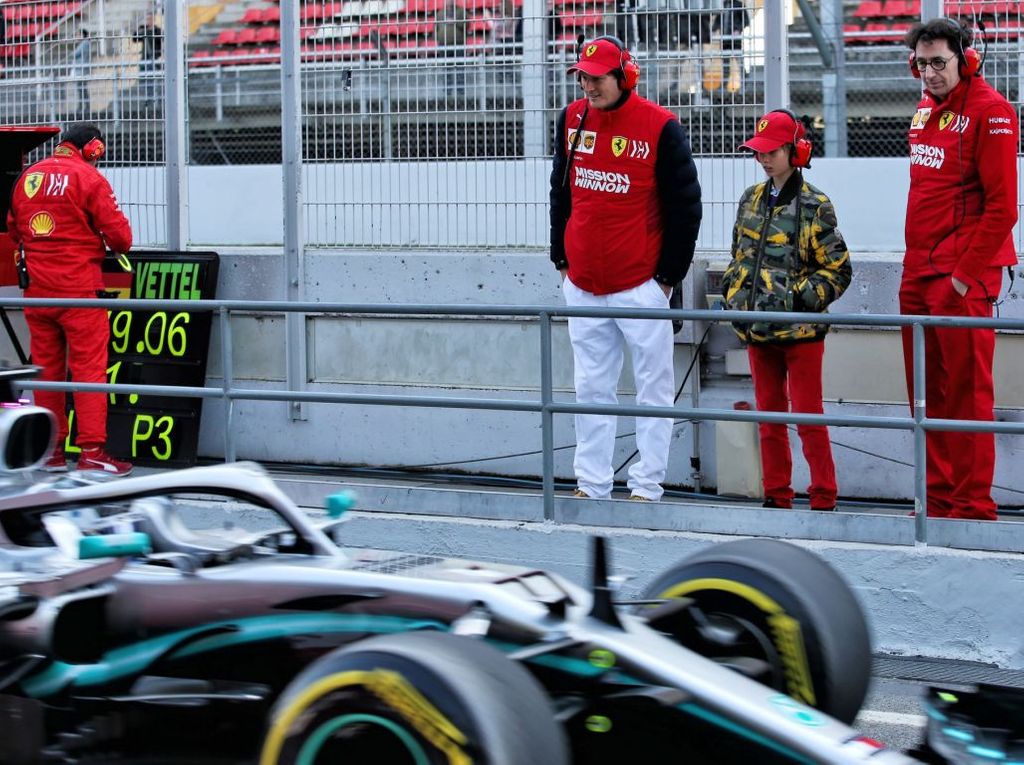 Ferrari team principal Mattia Binotto has stressed that Sebastian Vettel and Charles Leclerc are “free to fight” in 2019.

Binotto hinted during the SF90’s launch last month that four-time World Champion Vettel would be their priority over prospect Leclerc.

However, Binotto says that unless their is “any ambiguous situation” at the start of the season which favours the German’s experience, there will be no team orders.

“They will be free to fight,” Binotto told Crash.net.

“We will not ask Charles to go slow or Sebastian to be faster. We need both of them to run to the maximum and try to do their best.

“But certainly if there is any ambiguous situation at the start of the season, Sebastian is the one who has got more experience. He has been with us many years, he has already won Championships, so he is our champion.”

Ferrari chose not to use team orders at key stages last season, including during their home race in Monza, and Binotto believes it is important to state Ferrari’s intentions from the start.

“I think that it’s good as well for Ferrari,” he added.

“When you’ve got your intentions clear from the start, at least you do not make mistakes when you have an ambiguous situation.”