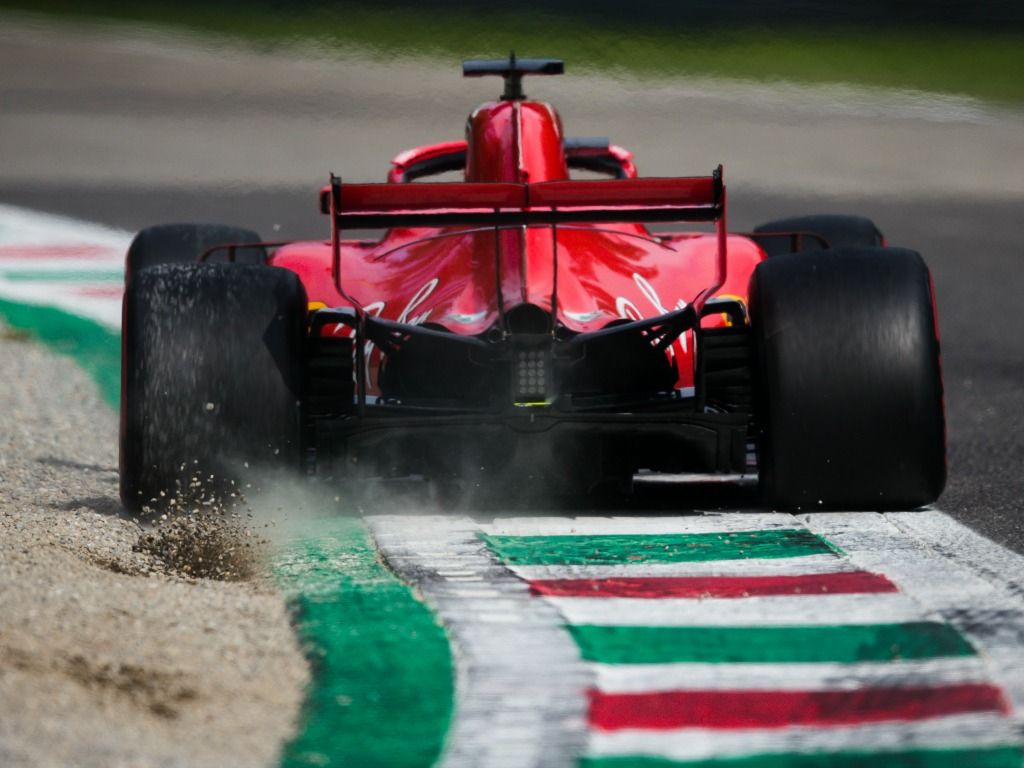 Sebastian Vettel showed how annoyed he was after qualifying with a curt radio message immediate after the session ended.

The German had pole position for a brief moment, and was heard celebrating on the team radio at the news.

Just seconds later, though, his engineer had to inform him that Kimi Raikkonen had outdone him at Ferrari’s home race.

“We speak after,” the message came through from Vettel after he was told of his team-mate’s lap.

After the session, though, he explained that he was more annoyed at his own performance.

“No, I don’t think anything related to that. Clearly I wasn’t happy but I don’t tell you why,” Vettel said after being asked about whether there would be team orders during the race.

The four-time World Champion spoke of the slipstream issue, but explained that it was a normal thing that Ferrari do.

“We have an order that changes every week. This weekend was Kimi to go second, simple,” he added.

The German admitted that his own performance was not good enough on the day.

“To be honest it was not a tidy lap I think the other laps were actually better ones. I lost time pretty much everywhere,” Vettel said.

“Clearly I wasn’t happy but I don’t tell you why.”

However, like his team-mate did, Vettel acknowledged the crowd for their support at Ferrari’s home race.

“It is unbelievable to see the amount of support around the track. It is a good result for the team,” the German added.