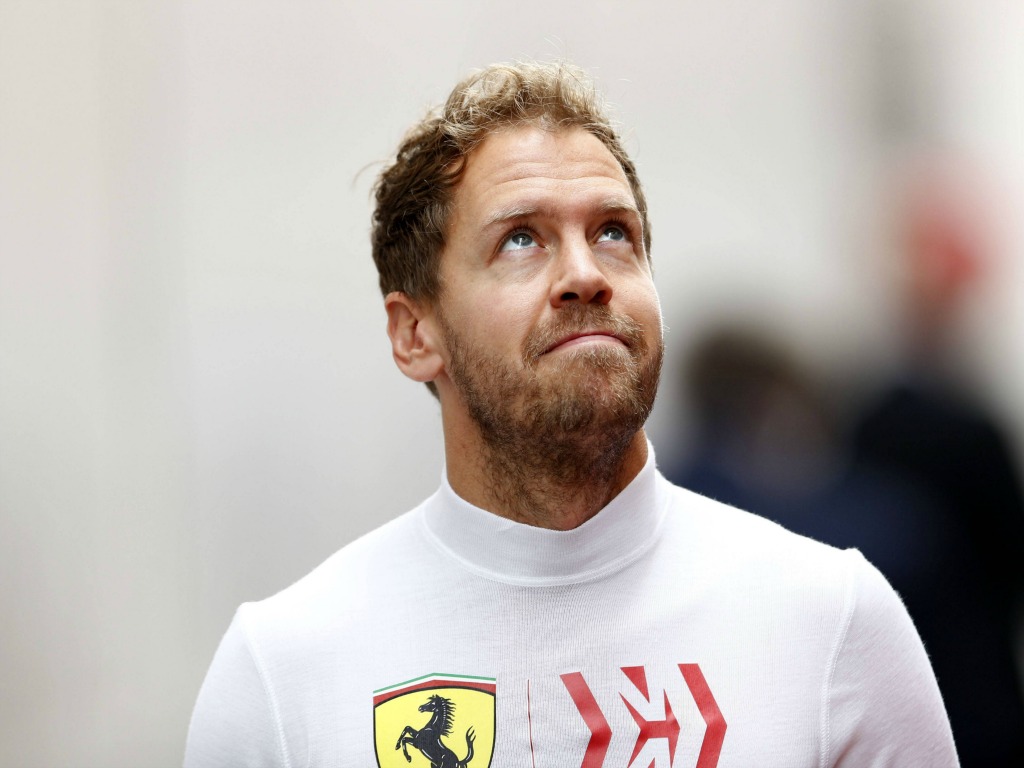 Sebastian Vettel has pinpointed the front tyres as the main reason behind his Monaco struggles on another day to forget for Ferrari.

Vettel’s day did not start well as he missed nearly all of final practice due to a lock-up and crash at Sainte Devote on Saturday morning.

The Ferrari driver was back in action for Q1, but left himself with a very nervy final hot lap after coming into contact with the barrier in the early stages.

Vettel was in the elimination zone as the session clocked ticked down, but shot to the top of the Q1 leaderboard. However, in doing so, he knocked out team-mate Charles Leclerc with Ferrari thinking he had made the cut-off already.

Vettel’s scrappy session continued as he once again came into the contact with the barrier and failed to improve on his second hot lap in Q3 as a result.

He settled for P4, seven tenths down on the leading Mercedes duo.

“Certainly the first two laps you need to sort of rebuild and get into the rhythm,” Vettel told Sky Sports F1.

“But then again I’ve been many times around here so that’s not a problem.

“But yeah, we struggled to get the tyres to work and then you just don’t get the feel that you want and you need especially the front tyres for us didn’t work today.

📻 | Sebastian Vettel Post Qualifying Team Radio: Sorry… I was trying everything I had. I lost it in 12.

“We need to dig deeper. We are, already, trying to understand as much as we can. Sometimes it works.

“This morning Charles [Leclerc] was quite happy and the few laps I had as well but this afternoon wasn’t quite like that.

“For now, it is what it is, we need to accept it even if we don’t want to. But yeah we go from there.”

Vettel was also asked if he felt he had been betrayed by Ferrari in Monaco, he replied: “Betrayed by who? My team? They did a fantastic job to have my car ready in record time for qualifying after I betrayed them earlier this morning…”