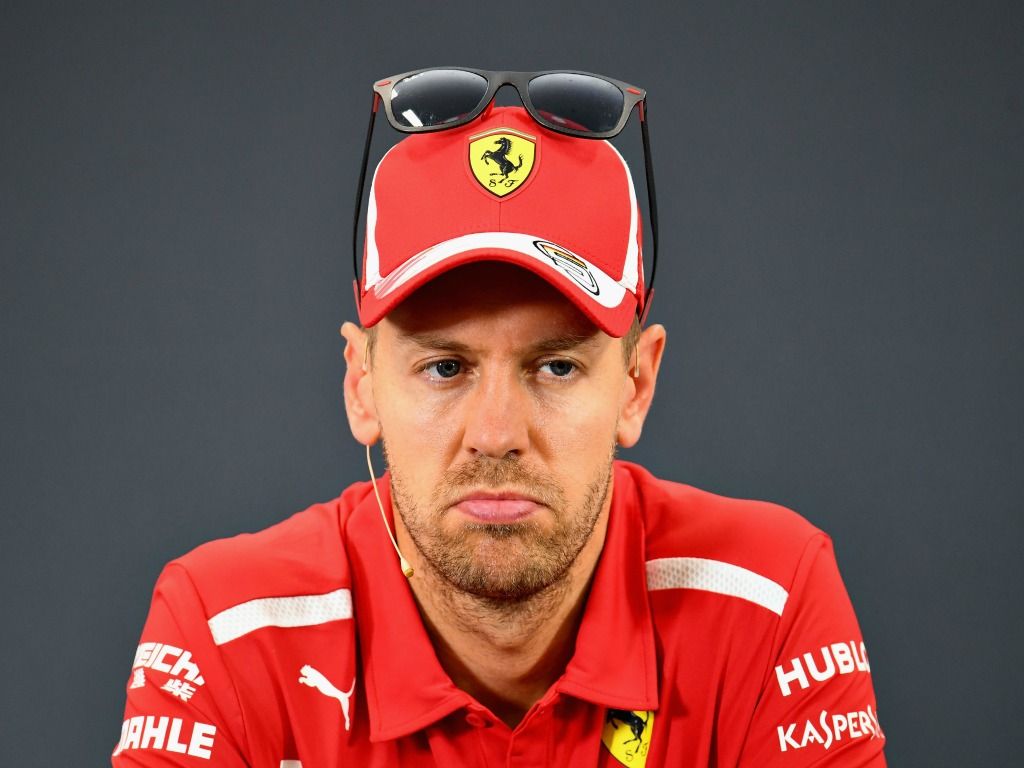 Sebastian Vettel could be hit with a grid drop for the United States Grand Prix after being summoned to the stewards in Austin, Texas.

High-profile errors from both Vettel and Ferrari has seen their respective title challenges slip away over the course of the 2018 season and it has not taken long for the first incident to occur in America.

There was a brief red-flag period in a wet FP1 after Charles Leclerc went off into the gravel trap and brought plenty of rubble back onto the track which needed to be swept up.

However, the stewards have summoned Vettel for failing to slow sufficiently during that red flag period.

If he is found guilty, the stewards can either reprimand him or hand a three-place grid drop for Sunday’s race.

Esteban Ocon was hit with the latter punishment for the same offence at the last race in Japan.