Home News Vettel ‘couldn’t have hoped for a better day’ 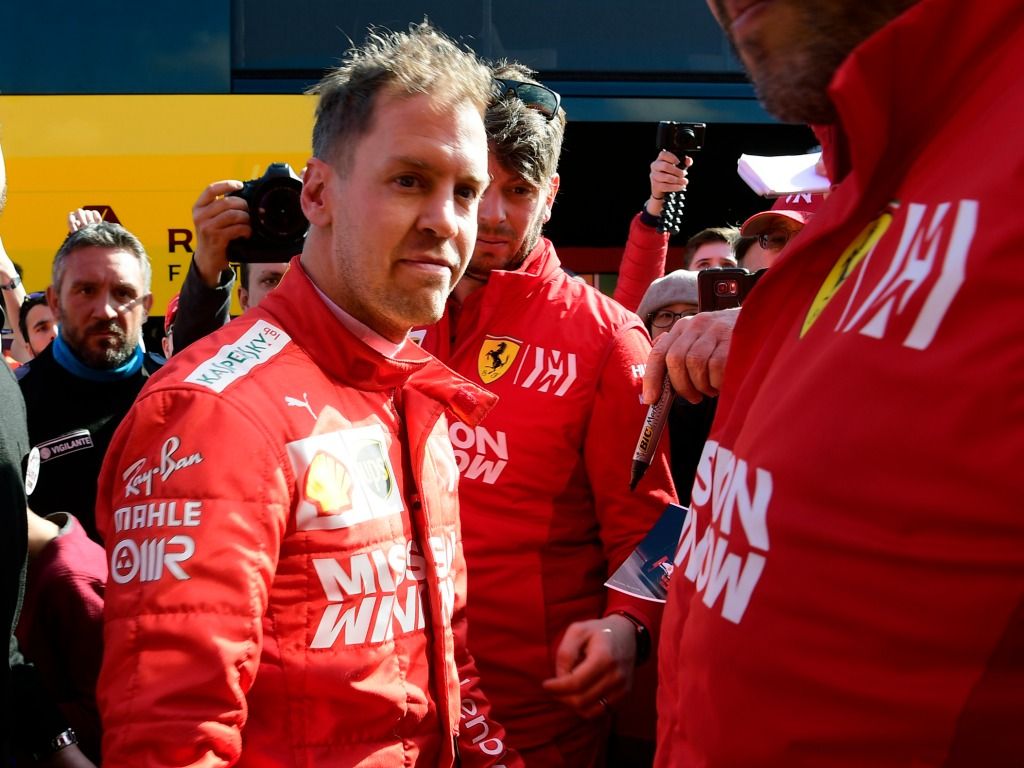 Sebastian Vettel hailed the first day of pre-season testing for Ferrari as “unbelievable” after topping the timesheet in Barcelona.

The four-time World Champion was very much part of the leading headline at the Circuit  de Catalunya, setting a 1:18.161 benchmark and racking up 169 laps in the process.

After completing more than two-and-a-half Grand Prix distances on the opening day, Vettel was very pleased with what he was able to show in the SF90.

“We couldn’t have hoped for a better day. I think it was unbelievable,” Vettel told the assembled press in Barcelona.

“The car was working really well, we had no issues slowing us down.

“We actually completed the program just the way we wanted. And we’re able to squeeze a little bit more out even.

Vettel also paid tribute to the entire Ferrari team with what they have been able to produce throughout the winter and put on the track in Spain.

“Obviously it’s very early, the first day and it’s meaningless in a couple of weeks,” he added.

“But for now I think huge compliments to everyone back in the factory.

“How they tackled the new rules and regulations and what they put on track today is very close to perfection in the first day of driving.

“The amount of laps that we did how the team was handling the car and obviously everything is more on the edge compared to last year car and tight and so on, what you’d imagine but as I said no major dramas.

“So from that point of view we were very, very well prepared.”