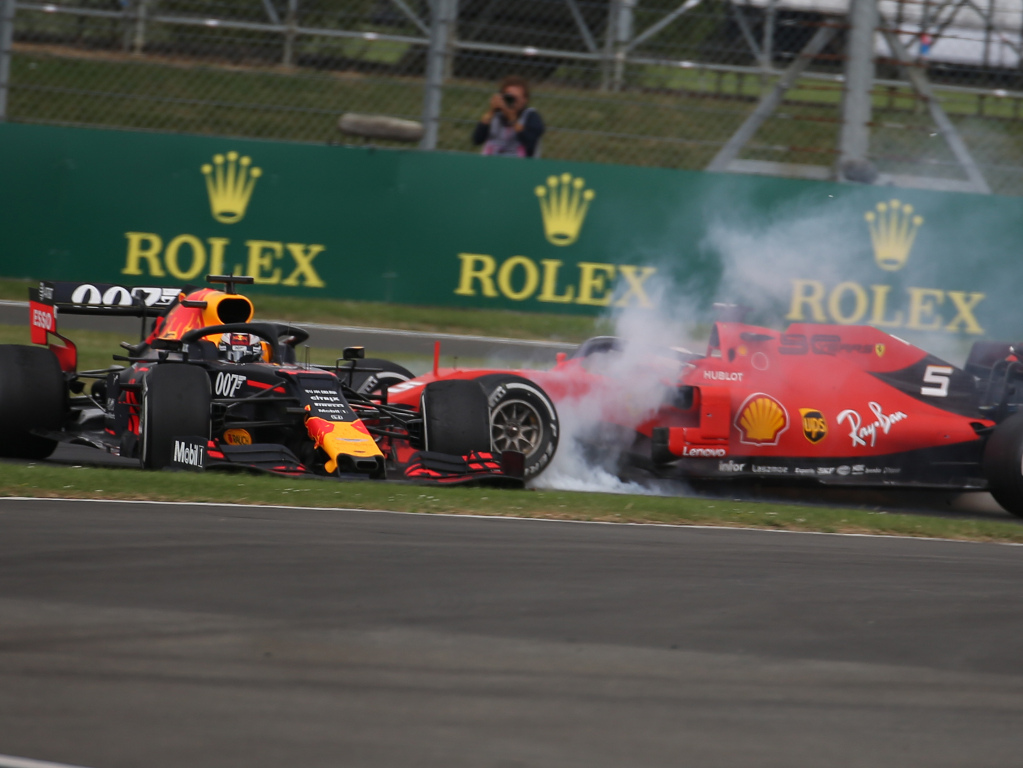 Sebastian Vettel refutes the suggestion that the weight of driving for Ferrari has become a burden for him.

The German heads into his home race having not won a grand prix for almost a year, in which time several high-profile mistakes have raised doubts about his future in Formula 1.

However, Vettel insists it’s still a “privilege” to drive for Ferrari, even if they aren’t where they want to be this season.

“It doesn’t feel like a burden it feels like a privilege to go out and race for Ferrari,” he told reporters in Thursday’s driver press conference ahead of the German Grand Prix.

“My mission as well as the team’s goal is to get back to winning ways – if we do that we have a much better chance to fight for the Championship.

“Having said that I think from when I joined and where we are now, obviously this year hasn’t gone the way we wanted after the last two years, but still I think things are progressing in the right direction in the big picture, but naturally the big picture doesn’t interest you if you are not where you would like to be.

“I think we all know Formula 1 is a world where everyone is short-sighted, which is also fair and part of the game, but overall even if things look good we miss that final step and that’s the most important step.”

Vettel has faced heavy pressure from the media in recent times, but he stressed that it’s no greater than the pressure he puts on himself.

“I always put myself under pressure so obviously I can’t be happy if things go wrong,” he explained.

“I think some of the things were bigger than others but I think the main thing is that we keep progressing in the right way, but for sure if I do something wrong I can’t be happy with that and I think the pressure I put on myself after is bigger than any external factors.

“You are always your best judge of what you do, those are the rules by which I play.”

Vettel has spoken previously about the role which the 2021 rule changes will play in whether he remains in Formula 1, but for now he is still very much enjoying himself.

When asked if he was considering driving for someone other than Ferrari before retirement, he said: “Not at the moment.

“I don’t know how long I am going to be here but I love racing, I think these are the fastest cars there are.

“The joy that I get from driving is like it’s ever been, and the motivation is high to get the job done with Ferrari.

“So I guess those are the two things dictating whether I will be around for long or not.”